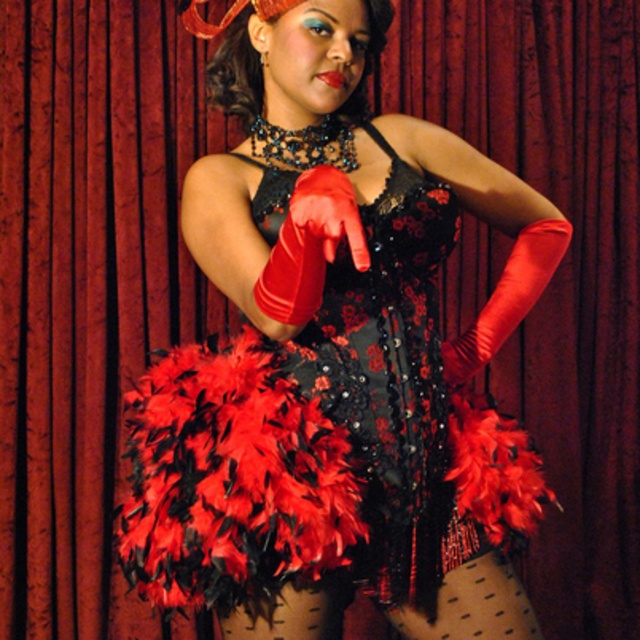 I'm looking for a piano player to collaborate and form a Cabaret duet.
I sing both in French and English standards and also compositions.
Basically I'm looking for a piano player who can play a variety of genres, from ragtime, to Broadway songs, jazz and a little bit of French standards too.
I am a Cabaret singer originally from Paris, who relocated to Los Angeles about a year ago, I created a show called the Lady In Red.
Check out my demo reel to get an idea of what I do and if you feel like that's something you's like to get invloved with, shoot me an email.