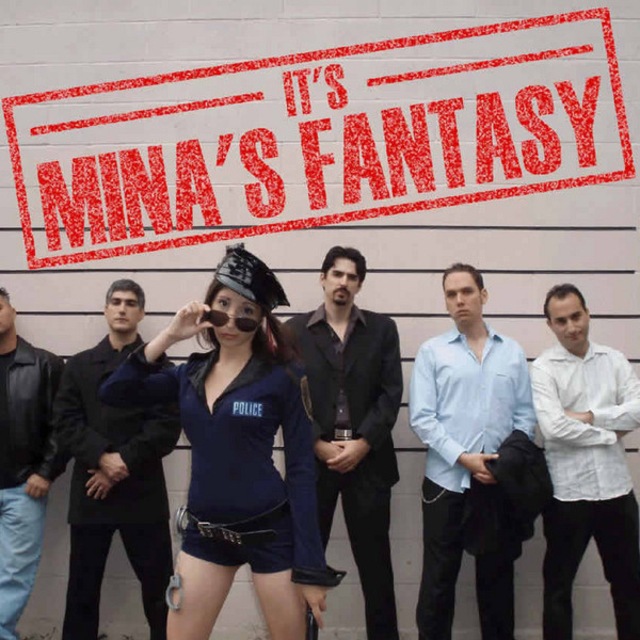 Minaâ€™s Fantasy exploded onto the scene in 2004 and has been steadily rocking the Tri-State area ever since. The band delivers high energy, high quality performances, bringing down the house wherever they play and always leave the crowd begging for more! Maintaining regular bookings at venues such as The Rambling House in the Bronx, Danny Macâ€™s in Yonkers and Oâ€™Neilâ€™s in Norwalk, Minaâ€™s Fantasy captivates audiences whether playing true-to-radio covers or their own unique spin on the classics. Each member of Minaâ€™s Fantasy is a veteran of the cover band scene and they collectively have over 53 years of professional musical experience! Their most seasoned members have been playing in bands for over ten years and their least experienced over six. With two accomplished lead guitarists blasting out a wall of sound, rock-steady bass and drums keeping a tight rhythm, and two sexy / dynamic vocalists out front, this is an experience you wonâ€™t want to miss! Vocalists Paul and Sally are an unparalleled duo in the male/female cover scene. Their chemistry, talent, and enthusiasm are the highlight of the show. Between Paul rallying the audience with his incredible energy and Sally sounding twice as good as she looks (which is saying a lot), they make sure your patrons are staying up drinking and dancing into the wee hours!