The Mindwipes + Band in Tempe, AZ 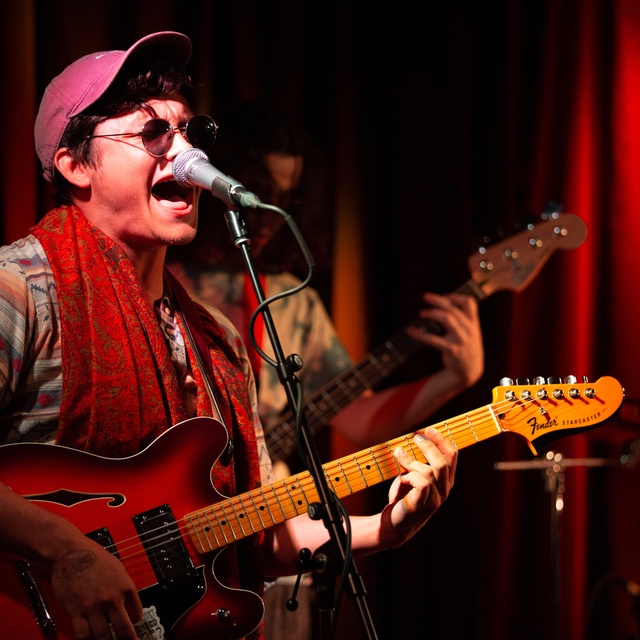 We—The Mindwipes—are a low-fi, indie rock band with members hailing from Philadelphia, PA searching for band members to fill out a live lineup for gigging in the Phoenix, AZ area. Our debut album “Out of the Ordinary,” will be released at the end of October 2019 and we want to be able to promote it in a live setting. We are searching for relatively dedicated musicians that would be willing to rehearse material for gigging and potentially writing/creating new material.