Mind You + Band in Miami, FL 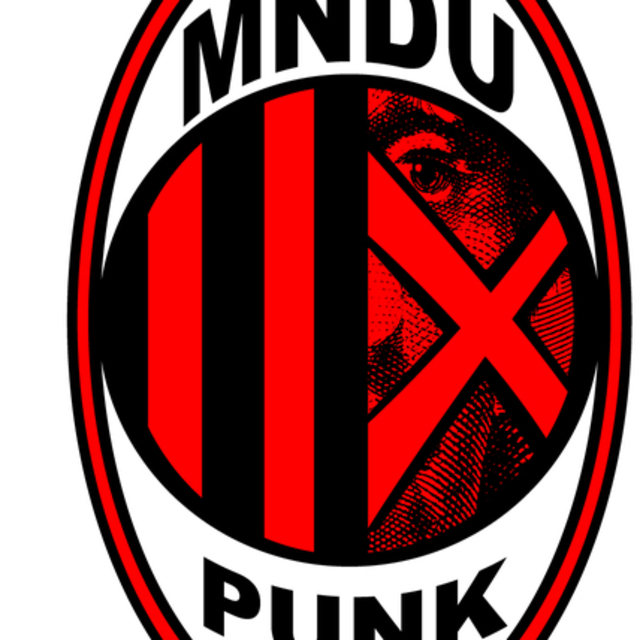 In 2003 MindYou released their debut 5 track EP "This Is What It Feels Like." Unleashing an aggressive brand of Skate Punk similar to SoCal favorites Pennywise, Lagwagon, & Bad Religion. After touring off "This Is What It Feels Like," MindYou went back into the studio and produced the self titled EP that would soon precede the "Holiday for the Spirit" album. During the spring of 2010 the foundations of MindYou shifted. After experiencing a series of line up changes. Founding member Jay Orriols (LVocals, LGuitar) eventually crossed paths with what would prove to be the punk rockers that would lead MindYou into the new decade. The additions of guitarist Victor Vega & bassist Gabriel Reyes provided more grit, power, and speed to an already furious creation.