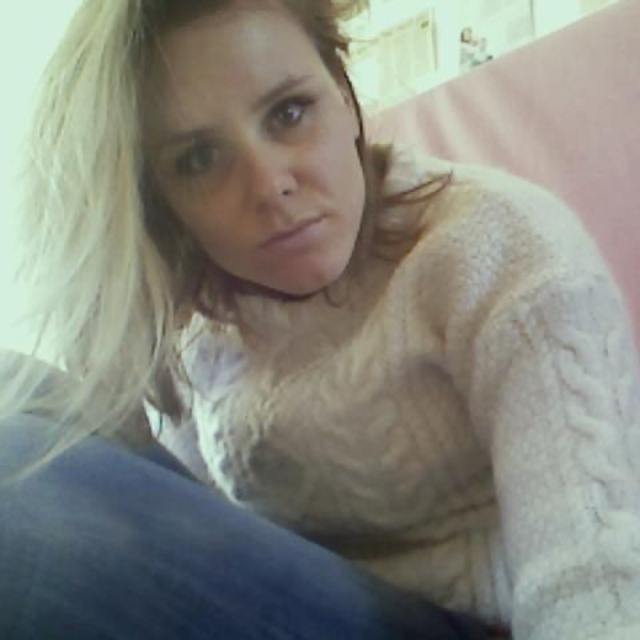 Hi, I'm a songwriter and guitar player who writes songs with a touch of grunge, rock, blues, pop and folk. Some of my songs are sexy and full of energy, others are more sensitive. I am very serious and committed about this and I will do ANYTHING to get where I want to go. Since I am not the best singer myself ;-), I'm looking for a female singer who can sing the songs that I wrote, or maybe we can write together and come up with some new stuff. Musically Iâ€™m open to anything.