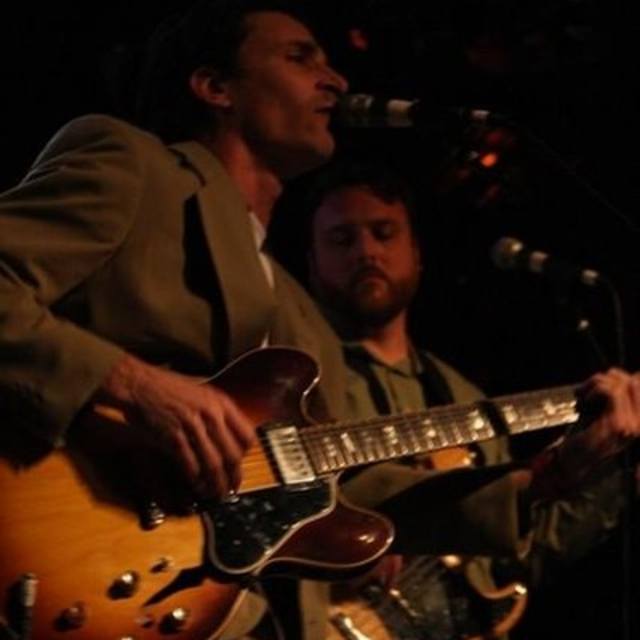 Missing Marshall developed from three musicians who made the conscious decision to throw away the pretention of music. Going back to the roots of all of our combined influences and ignoring what current trends dictate in music. In art ego is the enemy in which competition and judgement should play no part. We will periodically post songs refined and unrefined. Until we complete a body of work that needs no classification or assumption. Modern music has lost what was captured generations ago. A purpose, even a reason for being created. However skillful an artist may be, and however perfect his technique, if he has nothing to tell us, his work is valueless.-Maritain......We are currently seeking a Drummer for several projects. Pay varies according to project or situation. Please no egos or flakes. There are several examples of work on the following: ./missingmarshall
./jmcstudios
./cepheusmonk
./boyik

Screen name:
missingmarshall
Member since:
Feb 05 2009
Active over 1 month ago
Level of commitment:
Committed
Years together:
10
Gigs played:
Over 100
Tend to practice:
1 time per week
Available to gig:
1 night a week
Age:
118 years

Alternative rock, Experimental jazz, old school Motown, old school Funk, some hard/heavy rock, just about damm near anything from the late 60's to the early mid 70's ,anything with solid players who create original sounds.