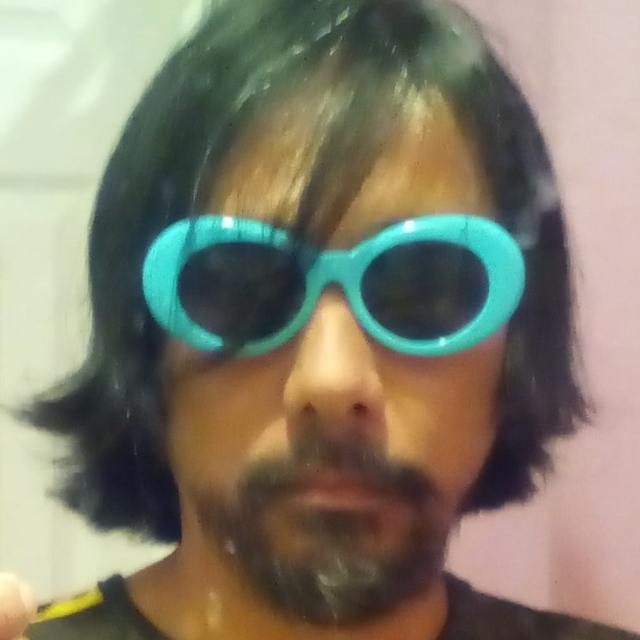 Hey, names Larry also known as Mr. 44. I'm a 41yr old rock guitarist in the style of Kurt Cobain, Jimi Hendrix, Nirvana. I'm currently the vocalist/guitarist for my band, Fixer. I did have another band, Letters to Sam and Anthrash was the guitarist. I'm preferably looking for a solid female drummer and female bassist that is versatile and open to various styles of music-- punk, metal, thrash but mostly rock.

I've played the underground scene in Long Beach and Anaheim. with experience in studio recording, photoshoots, and a resume that consists of playing at the Whisky A Go Go. Contact if interested!!!!!!!!!!!!!!!!!!