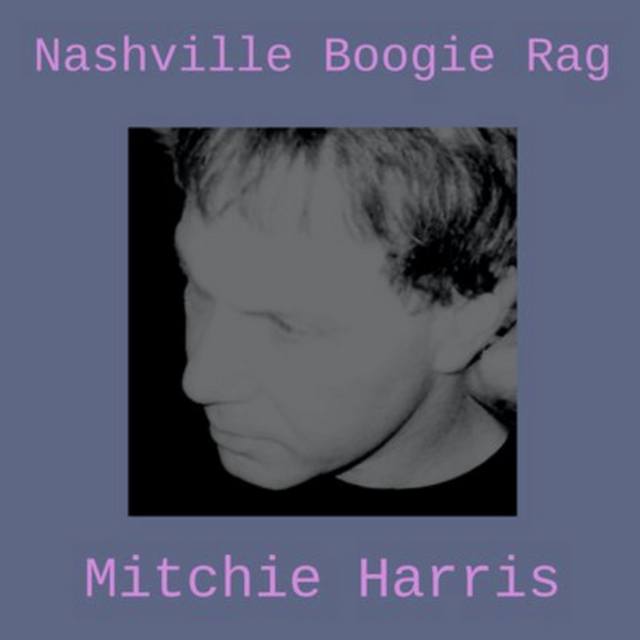 I am an experienced guitarist who has played rock / alternative country and blues for quite some time - but also quite eclectic in scope with interest in acoustic / celtic / world music / jazz and even some neo-punk.

Seeking creative musicians to connect with. I play very fine lead and rhythm guitar - electric and acoustic - to play live and record. My main role is guitar accompanist for a singer or band.

I would be very glad to speak with you - whether you are an intermediate or a very advanced musician - or an existing band (mitchie harris at optonline dot net). Good things often happen unexpectedly.

We all have had many musical influences. I've always loved the Stones, they were my first exposure to the Blues and I love (traditional and alternative) Country - like Merle and Emmy Lou - the two idioms can mix wonderfully. The intersection of country and blues is where rock and roll began.

Buddy Miller / The Paul Butterfield Band with Mike Bloomfield / Loreena McKennitt / Kraftwerk / Charlie Parker / Lucinda Williams / Louis Armstrong / Emmy Lou Harris / The Yardbirds / Brian Eno / Merle Haggard with Roy Nichols / so many great country music Telecaster players / The Band / the music scene in Austin / Tom Petty / The Blues Project / The Chieftains / The Eagles / The Metropolitan Blues Express and The Rolling Stones have been some significant influences - but of course there are so many more.

Pedals:
Effectrode Blackbird
Effectrode PC-2A optical compressor
Barber Tone Press
Keeley Katana
Lehle 1 at 3 (combines up to three amps at once)
and others