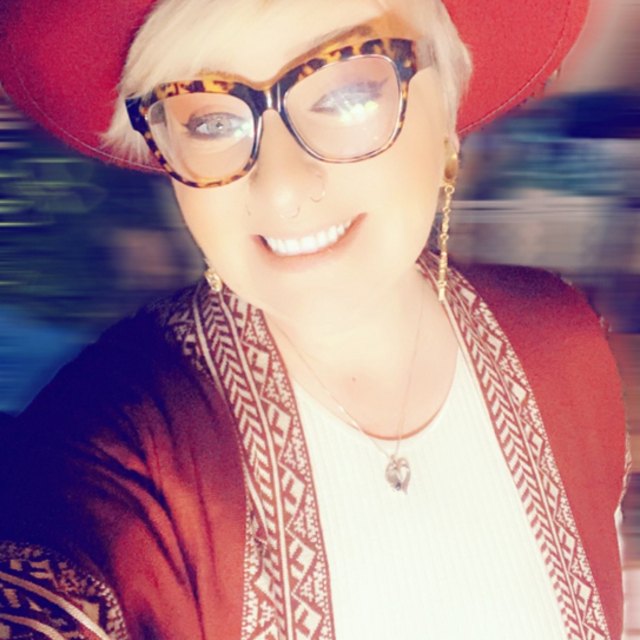 What can I say. . . I love to sing. I have been singing since I was about 7 years of age, in which I won my very first talent show singing a Whitney Houston tune ha ha. Moving forward I found that I was influenced more by the twang of country and the grit of a good southern tune and the pain behind an old blues number. By the time I was a young adult I was entranced with music and have continued to sit in with bands, perform in live shows, open for a few professional bands, as well as sing my heart out drunk at a karaoke bar. I am very versatile and would sing the phone book if you'd let me. I am always open to meeting new people and just sitting around and picking just for the pure enjoyment of it!

Obviously my voice, I play a little harmonica, and a little keyboard as well.