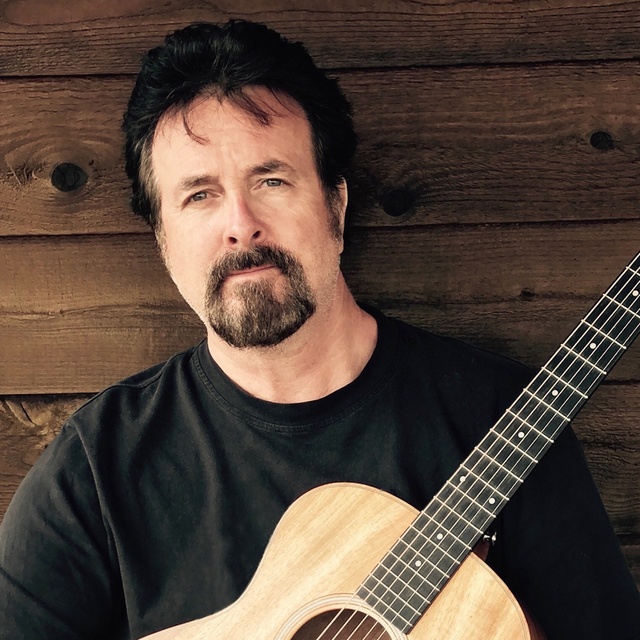 .Growing up in the suburbs of Philadelphia, singer-songwriter, Mike Pilgermayer discovered his love of music at a young age. From guitar lessons with John Oates to opening up for the Guess Who?, Mike was part of various bands and spent many nights “jamming" with fellow musicians and playing gigs. After attending Combs Music College, his talent for both songwriting and collaborating with other artists gave him the opportunity to continue to strengthen his craft over the years. Rock, Jazz and Funk all played a part in shaping his music. In 2007, he released his album Settle & Rush with his band SoulQ followed by a solo album Cresting Hills in 2011,. After taking an early retirement from in 2010, Mike pursued music full time and averages over 150 + shows each year along with opening for Don McLean and Jeffrey Gaines. A talented and original songwriter, Mike weaves moments and memories into melodies that are both beautiful and powerful. Off the heels of Jonatha Brooke’s songwriting workshop in Nashville, Mike is excited to announce the Fall 2017 release of his latest album, St. Victory, a true passion project come to life.