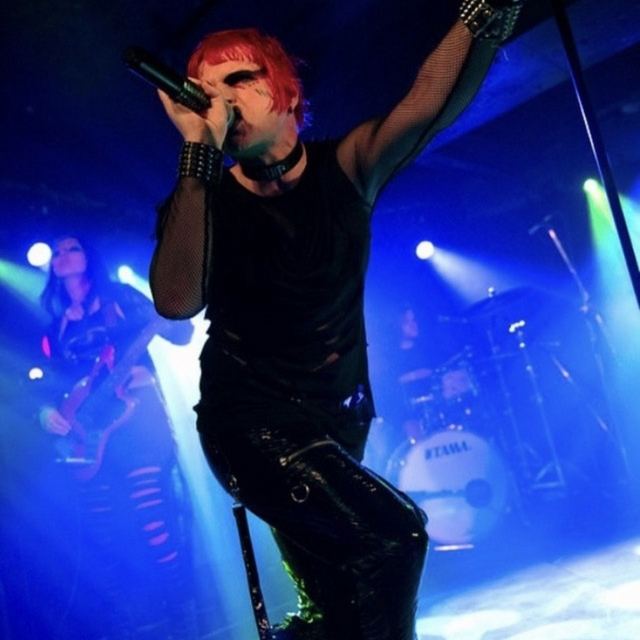 The two albums increased controversy in conservative America fueled by a tour from across the country. MK Ultra then moved to London and prepped for a full European Tour by playing the festival circuit in England.
MK debuted the intense live show at The Underground in Camden, London at The Camden Rocks Festival. This lead to a high demand for MK Ultra to perform throughout London. Right before The pandemic, MK Ultra went on a co-headlining European Tour with the Healthy Junkies. Highlights included London, Paris, Berlin, Amsterdam and Munich.

Throughout 2020, MK Ultra locked himself in the studio and started creating new music. MK Ultra wrote an album that explores the topics of physical and mental abuse MK had experienced throughout his life. The album titled, Therapy Sessions will be released on Visionary Music in America and Music Junky in Europe before touring Europe the Summer of 2022.