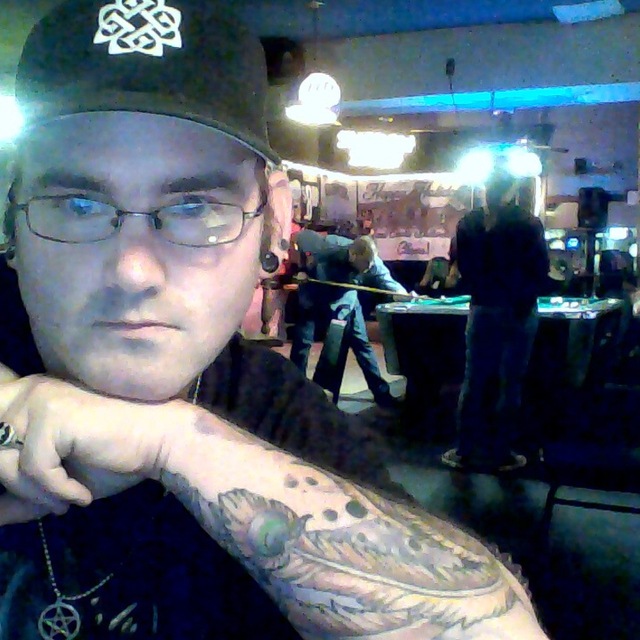 I am a 35 year old who is gradually finding himself in the world of vocal acuity. I have sang for as long as I can remember and have always had a desire to play with someone. I do not have any formal training and I usually sing by ear; I am always willing to learn new styles and ways of singing. I have a decent range and have recently covered "Here I Go Again" by Whitesnake and "Children of the Damned" by Iron Maiden. I am very versatile in the styles of music that I sing and would like the opportunity to explore if my vocal talents would benefit a band in the area. All of the mp3's that I upload are me singing at karaoke so the quality may not be that great.

My musical influences range from Alice in Chains, Creedence Clearwater, Iron Maiden, Whitesnake, Steelheart, Skid Row, Styx, The Doors, Creed, Dio, and many others. I am fond of mid-range styles of music. I would have to say my favorite artist is Bruce Dickinson.

I have a Yamaha MG10XU mixing board, A Sennheiser e835 mic, A wireless Sennheiser mic with e835 sound plus all cords and cables to go with.