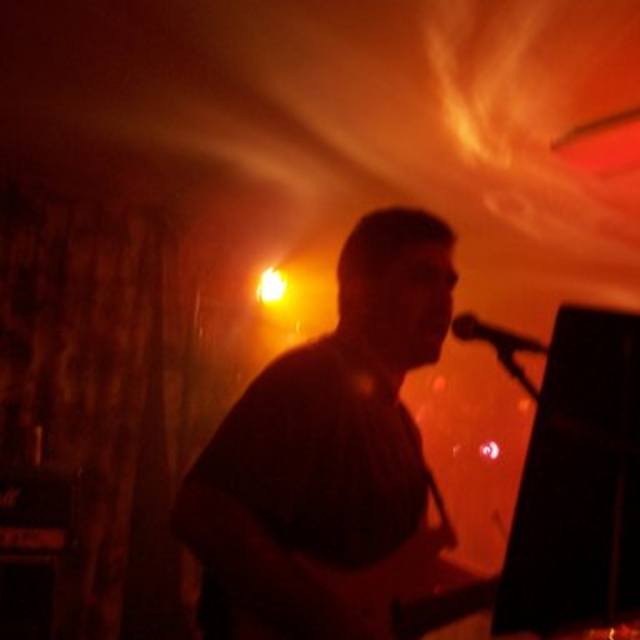 Solid lead vocalist with a wide array of vocal styles. Strong falsetto.
I 've been playing guitar for 29 years. My guitar playing is extremely versatile as well.
I am well versed in music theory as well as creative. Average to above average songwriting ability.
Hooks are a specialty.
I'm looking for a good group of musicians to form a working band. I would very much consider an already existing working band in a lead vocal and or lead guitarist role.

Vocals ; I like alot of different singers but mainly...I like the vocalists that use their "breath" ...Steve Perry, Brad Delp,.....and "soul" ....Greg Allman, Robert Plant.

Musical influences beyond the guitar would include; The Beatles (of course) Yes, The Doors, Black Sabbath, Steely Dan, Led Zeppelin, John Hall, Joe Jackson, Little Feat, Stone Temple Pilots (only "Purple") Robin Trower, The Allman Brothers Band, Van Halen, The Police , Springsteen (Pre "River") Eagles....I like alot of stuff basically. If the music is well written then any "genre" will do!