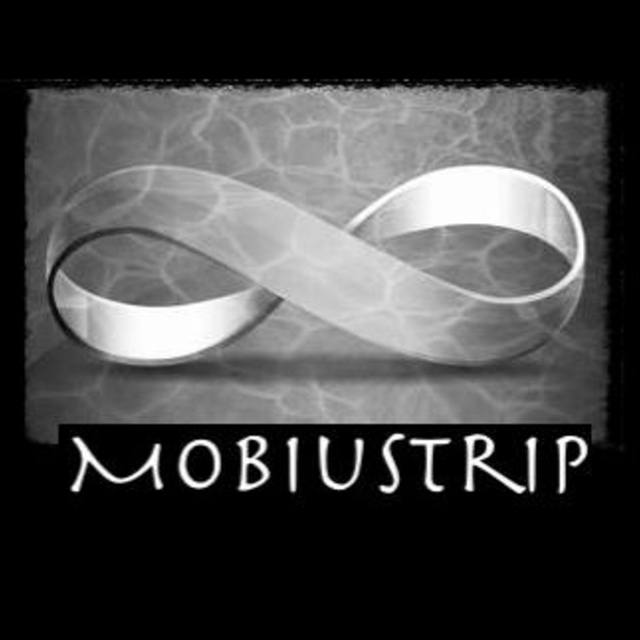 MobiusTrip is an established Des Moines area based rock band, whose repertoire includes a diverse and eclectic assortment of classic and contemporary rock cover tunes along with a collection of originals penned by various members and capturing 'the band' influence in arrangements and performances.

The Mobius strip, described by the 19th century mathematician August Möbius, is generated by taking a strip of paper, introducing a half twist and then joining the two ends to create a single-sided infinitely continuous surface. The band MobiusTrip with its diverse collection of songs and arrangements invites the listener to travel the infinite realm of musical experience.

Screen name:
MobiusTrip
Member since:
May 30 2006
Active over 1 month ago
Level of commitment:
Committed
Years together:
20
Gigs played:
50 to 100
Tend to practice:
1 time per week
Available to gig:
1 night a week
Age:
46 years

â€œVisit us at ://mobiustripband/ for more information as well as extended list and audio clips of songs weâ€™ve played. Weâ€™re looking to expand/adjust our repertoire to suit the new band configuration."