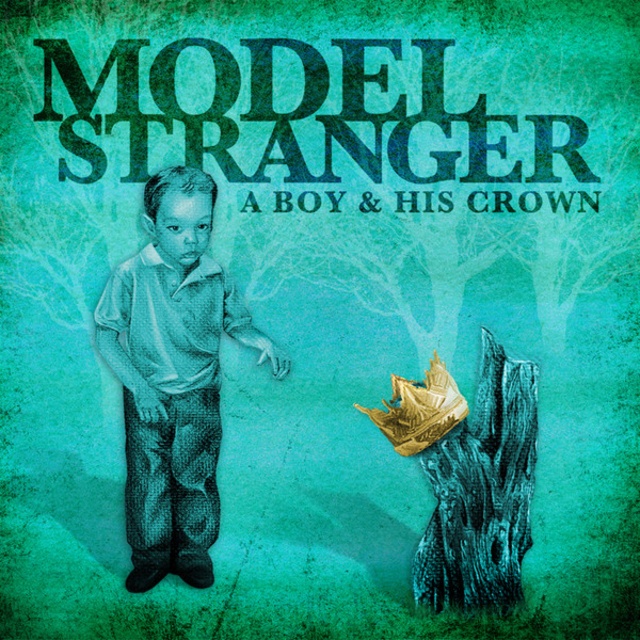 Model Stranger is seeking a keyboard player who can also play the guitar and singfor both recording and live shows!

Qualifications:
•21+
•Subject must be able to contribute to the project on all levels (creatively as well as playing parts).
•Vocal experience a must
•Subject must be willing to rehearse/write 2-3 nights a week
•Must be available all weekends for out of town shows
•2 week tour stints are a requirement
•Must have own transportation to rehearsal (currently located in Schaumburg)
•To and From show transportation provided by band (Van and Trailer)
•Live performance and Studio experience required.
•Must own all of your own professional level equipment

In order to audition you must know 2 of our recorded songs(available above).We will then try a new song out with you and lastly if you would like to learn a cover as well, you may pick from one of these three:

ABOUT US:
Model Stranger hails from the Windy City where they have been a staple of the Chicago independent music scene for the past 7 years, playing to larger and more raucous crowds each time out. The band is made up of lead singer/guitarist Stephen Francis, bassist Kevin James and (formerly) drummer Brad Elliot. The trio is occasionally joined on stage by Tom Miller (keys) and Aaron Hosek (guitar/vocals) of Chicago band Bullet Called Life as well. Model Stranger grew their initial following under the band name “Reverie” prior to announcing a switch on November 7th, 2009. The change came prior to the release of their highly anticipated new album . Lead singer Stephen Francis had this to say about the name transition: “Although we have gained a devoted following and performed under the name Reverie for a decent amount of time we knew it was time to move on. First and foremost we are open to change and we are excited to present a new record. We are more confident and aware in who we are and what we are. We feel that we have outgrown the name and the music has changed so much that it wouldn’t be right to move on as Reverie. The way we see it, the future is wide open and Model Stranger is our new platform. As always… we are shedding skin.”

In November 2008 alongside Bullet Called Life and 7 other bands, Model Stranger formed “Chicago Noise Machine”, a musical collective hell bent on better promoting the city’s talented local musicians. After a sold out launch party at the Cubby Bear last year, Model Stranger and CNM hosted “I AM FEST” at the Congress Theater - a 25-band, 2-stage affair that saw a massive crowd of over 2800 people.

Since I AM FEST, Model Stranger has been playing and touring nonstop, including shows at the Taste of Chicago and Chicagoland Speedway, a 15-show-in-16-day summer 2009 swing out to the East Coast and a swing down to Little Rock, AR.