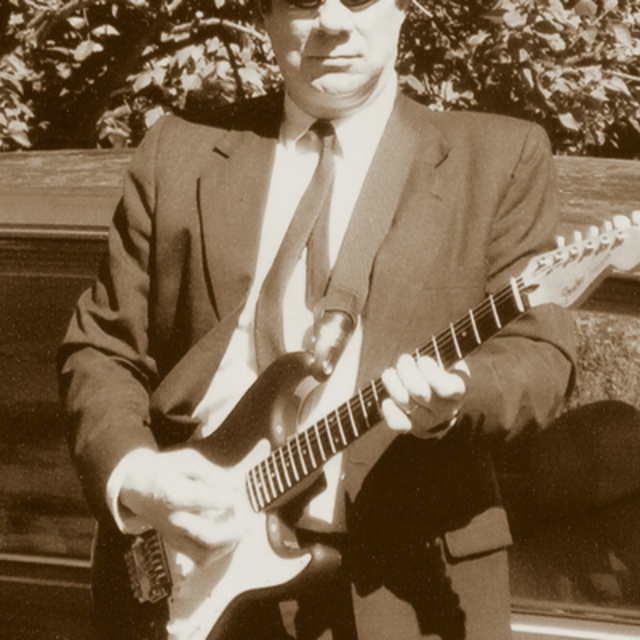 I'm in my 39th year of playing gigs. I do a solo show with guitar, harp and vocals. This is 3+ hours, local bars, wine and foliage trains, parties. I play electric lead and slide guitar, blues harp, lead and backing vocals. I want to play one or rarely two gigs a week and stay in the blues/classic rock/ old R&B genres. Music from the nineties to today is also game as long as it's healing music. I play a lot of lead guitar and harp, and both at once. I love good songs and get my inspiration from great bandmates. I play rhythm guitar because that's how a song is played.

My influences are Clapton, John Mooney, Dickie Betts, Robert Johnson. To a lesser extent, I am influenced by Blue Oyster Cult, Allman Brothers, Humble Pie, Rolling Stones. I like to play great songs.

I use three Stratocasters, Lee Oscar harps, a Blue 200 mic. My main amp is a 1979 Music Man 212 65. I own a Behinger PA for the solo work or rehearsal. I have a recording outfit on my Mac laptop and room mics. My pedal board is complete and hasn't caused any trouble in the last twelve gigs. I have a light duty set of stage lights, four Par 38 cans and a boom. I have a choice of speakers for the Behringer PA; I can do two sides with a 15" and horn cab and a 2X10 monitor on each side for a bar or party house. All this equipment works. I have a pair of gigantic Peavey 15" main cabs, these would work for outdoor shows.

Solo show with Moe Whiskey. Deacons can be wild but the crowd is always changing and always cool.