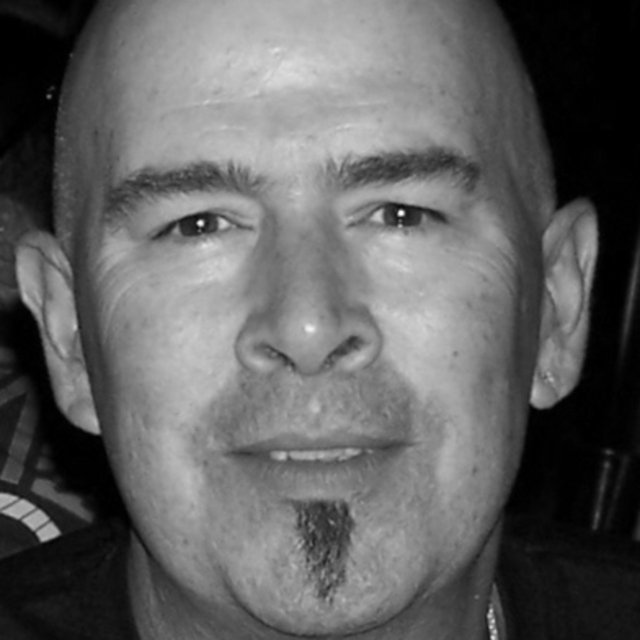 Musician! Big ears! Chops with taste and experience. Stage, studio, touring, writing, jamming. I'm actually a pretty swell guy. With all the respect where respect is deserved. One love!

The world. Musical styles and labels are good and all. But I tend to fit in just about every popular style of music on the market today. In the last 10 yrs I have played Country, Alternative, Cajun, World Beat, Hip Hop, Jazz, Blues, Disco, Rock Cover, Reggae, Funk, Latin, Techno, R&B, and just plain noise too. So, as long as its a dedicated project, or a paid gig, I will put forth rehearsing, and quality gear to get the job done.

Keyboards, basses, guitars, studio stuff, ten fingers, two ears, and two eyes, one brain. And a body to help haul all that stuff around.