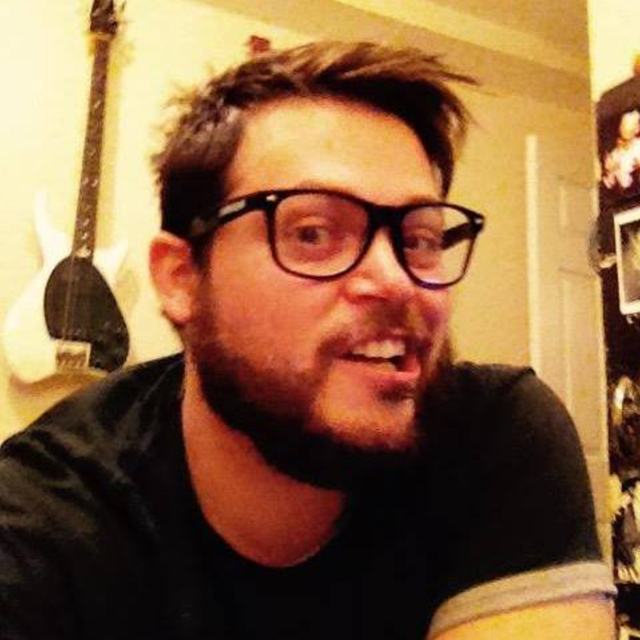 Hi! I’m james. I lived in Chicago for over 12 years and now I’m back in VA looking for a band to fit into or to start my own with some cool people.

My strengths rest in the realm of singing while playing rhythm and lead guitar. But I would love to play other instruments as well. I can play a little drums, bass, keyboards, harmonica, mandolin, ukulele, concertina, synth, and I have a trombone that I would like to learn how to play.