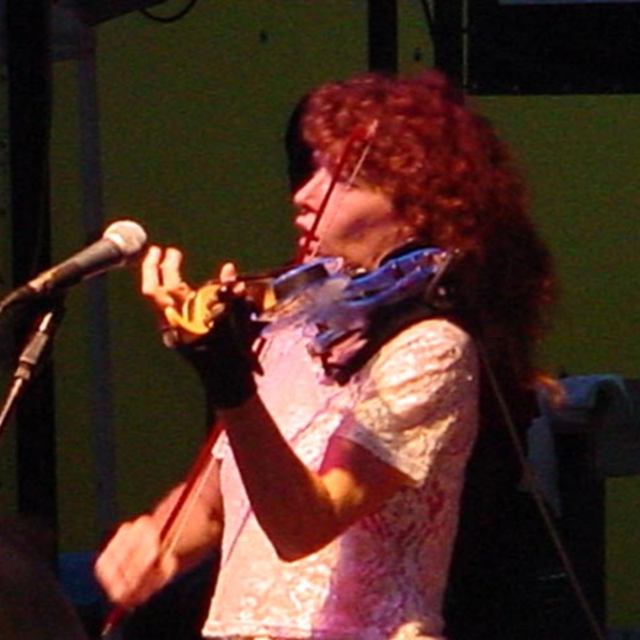 Molly is an established Talent in the Midwest, she has recently returned from her travels and commitments around the country with this current goal of putting together a band with plans to Rehearse, Record, & eventually play an assortment of Festivals, Fairs, City Celebrations, and Showcase Club shows..
Looking for:
1) Lead Guitarist
2) Bass Guitarist that can potentially play a second instrument
3) Keyboards.

Numerous Blues, Rock, R&B & Southern Rock Artists have influenced us throughout the years.....

We have backline equipment & Transportation