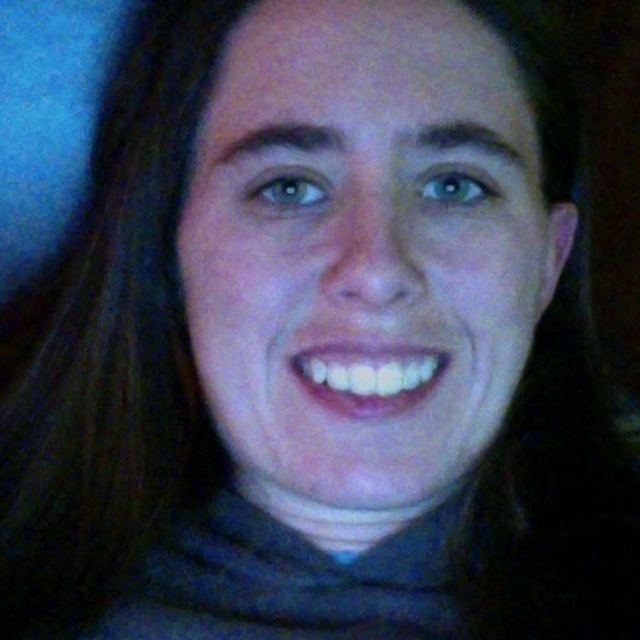 5-26-14 Update: I am a beginner songwriter, singer, guitarist, and keyboardist. I started songwriting in 2003, but became really serious in 2011 up to now. I love singing along with anything. I used to play in a band with my father in the late '90s. I taught myself keyboards and guitar. I would love to find some people to play music with that is interested in playing original material, and bring it to life (in the studio and live on stage). I would love to have a band back me up on my songs as I sing them. I don't want drama, drugs, alcohol, or short-egos. I'd love to get out there, play, sing, and share my music with everyone. Most importantly, I want to have fun, yet go far.

Check out the 4 songs I've posted on this site. I have recorded and mixed everything myself the best I could. It is not quite finished yet. But if you like it, and are interested in any part of it, and can bring it to life more than I've recorded myself, message me.

I am also in a group called Early Morning Mist with my boyfriend and his best friend. I play keyboards with them. We are in the process of recording those songs too. This has been a very slow process. But when they're done, I'll post a link to the songs so y'all can check it out.