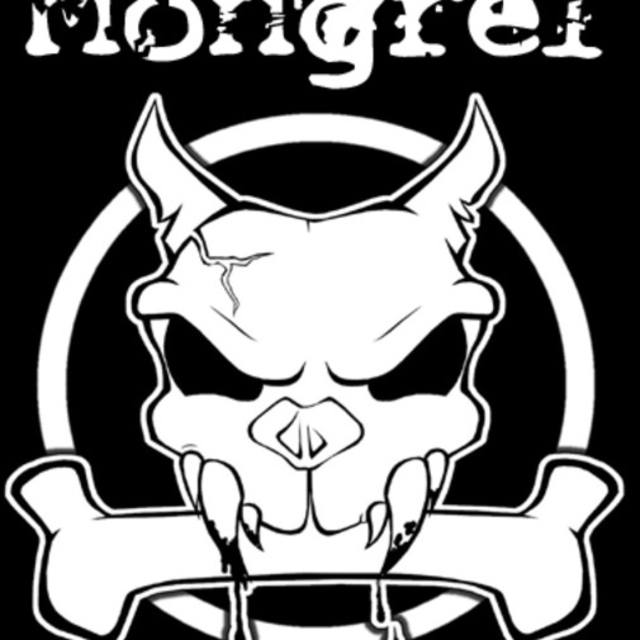 We have sponsorships, management, radio promotion and receive airplay on Music Choice and Sirius/XM.

looking for a new female singer