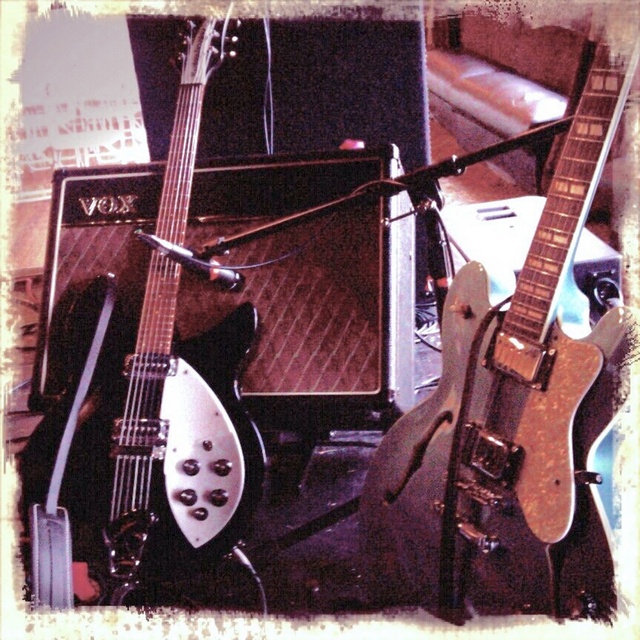 Songwriter singer putting together an original band. Songs tend to be in the Rock, Power Pop, Pub Rock, Britpop, and Northern Soul influenced genres. I've been working with a bassist on some of the songs, we’ve recently found a drummer, and now the next piece we need is a guitarist that can play lead better than me.

We’re in our late 20s to mid 50s, not looking to make it, but it's more a serious hobby, rehearsing once a week, hopefully gigging once, or twice a month and recording/releasing some singles, EPs, LPs?

This is a link to a playlist that will give you an idea of the styles I'm talking about. Though we tend to be louder and a bit more aggressive.
https://open.spotify.com/playlist/0nkDrFrtTzdEggKXwCWFTG?si=819a34a1b3fa4c72

And these links are to my old bad.
https://brianjoneswasmurdered.bandcamp.com/
https://www.bandmix.com/brian-jones-was-murdered/