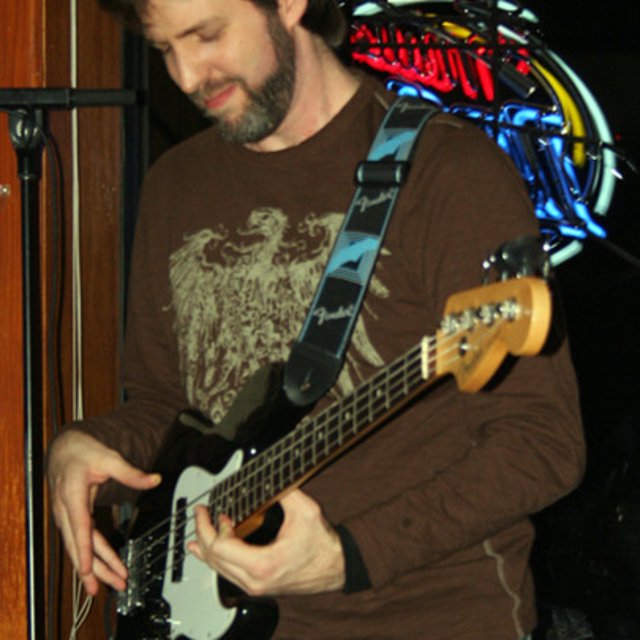 Tons of experience - studio, touring and live. Formerly professional drummer. Playing bass for over 15 years. Read/Write music. Looking for experienced musicians to play cover/standards and gig out. Interested in most styles of music..