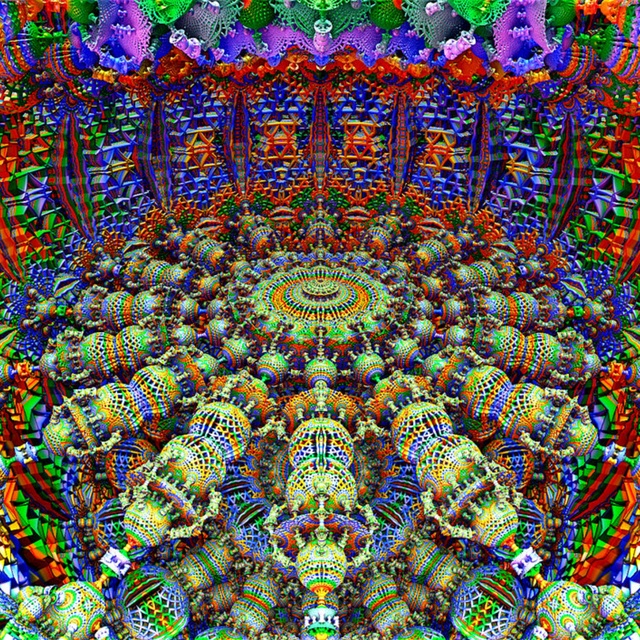 I try to write about the beauty of nature, science, the human brain and the evolution of thought, time, particles & waves, love & peace, war & greed, astronomy, cosmology, and the beauty of the universe that we are all a part of. Not limited to any genre, I'd prefer to work with people who like to mix things up to suit the needs of the track or album itself. I love to have fun but I am very serious about making the best possible music, as an end product, not worried about the money or fame seeking aspect.

Everyone from Electric Light Orchestra to Shpongle, Scissor Sisters to Harry Nilsson, Sam Cooke to Blockhead, Between the Buried and me to Beethoven, Pink Floyd to Hank III, Genghis Tron to Dave Matthews Band, Black moth super rainbow, ween to queen, Mr. Bungle to Alan Parsons Project, Lotus to Flying Lotus, Primus to John Lennon, Infected Mushroom to Jethro Tull, Zappa to Guiseppie Verde, Hendrix to Gorillaz, Flaming Lips to Fantomas, The Doors to Dethklok, Crystal Castles to Chuck Berry, Del tha Funky Homosapien to CCR, Wintersun to Elton John & Randy Newman, Bowie to Dog Fashion Disco, Lou Reed to Sandie Shaw, Deltron to Suzie Quatro, Ween to Beethoven, Chuck Berry to Between the Buried and me, or Motorhead to Flaming Lips to Sleepytime Gorilla Museum to Yo Yo Ma. Funkadelic or Wintersun, it's all about the music and how I feel, but I think you get the point..