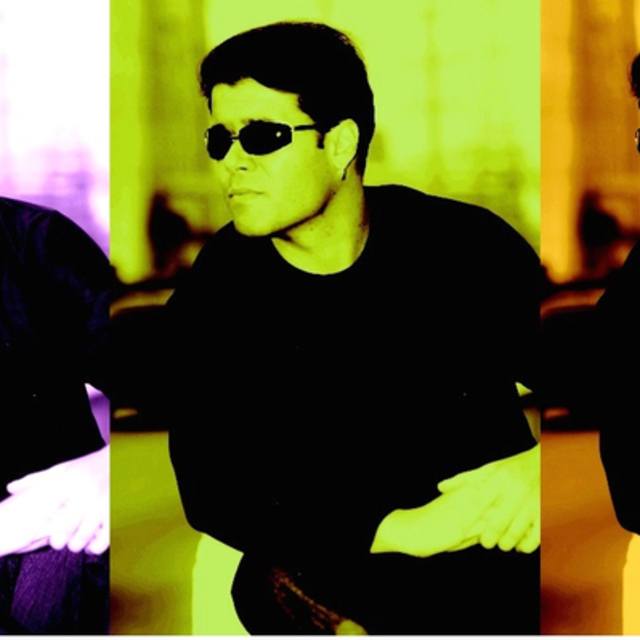 I'm looking for pro/established/seasoned musicians in the realm of MODERN ROCK bands such as CIRCA SURVIVE, DEFTONES, INCUBUS, TOOL, MARS VOLTA... just to name a few.

No covers, no hired guns & no flakes.

" A propulsive modern rock sound combined with classic tones and anthemic hooks. A rare blend of indie and mainstream themes, where visual lyrics, laced with straight forward messages and compelling stories ride side by side with impassioned vocals and powerful guitar riffs."

" Mark and his trademark raspy voice and great range sound visceral and unmistakably sincere. His raw tone contrasts harmoniously with the contemporary wall of guitar layers and unusual time signatures. "

" Mark Allison is a singer, songwriter, musician, producer and the lead vocalist and guitarist of the rock band MOONMIND."

" He was born in Sao Paulo, Brazil, and also lived in Vancouver, New York and Los Angeles where he currently resides."


" The singer belongs to the Warner Chappell's cast of songwriters and composers, and his songs were published and licensed by Pacifica Music, Pump Audio, Pig Factory, Copa Music, and El Shadday in Latin and North America."

“Mark Allison’s music is strong, and I am impressed, to say the least, with his braveness in the pursuit of his dreams. It is something rare and admirable.”

“Warner Chappell has almost thirty songs written by Mark Allison in its catalogs.”

“Mark’s music is modern, current and contemporary. He has an inspiring dedication to the music crafting, and with his solid background, which allows him to read, write, and arrange music scores, he could be considered one of the most gifted singers and songwriters of the new generation.”

TAKAMINE - EF - MADE IN JAPAN