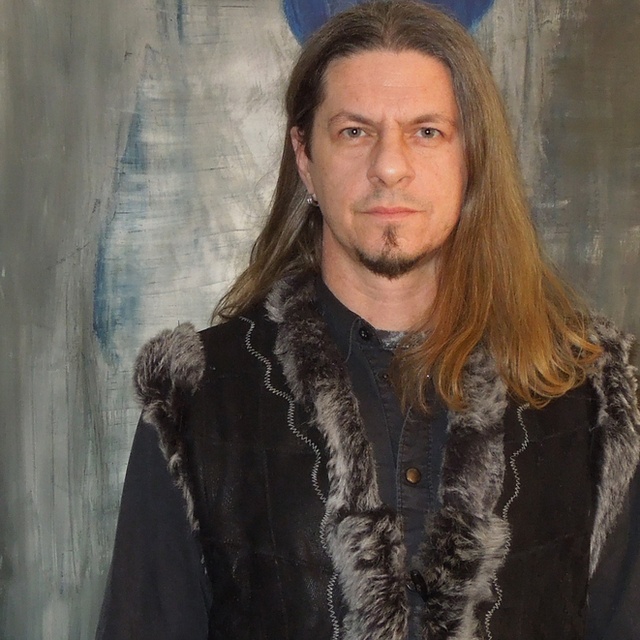 My name is Johann Smit, one of the the founders and the lead singer of Arcana XXII the first band from Namibia, South-Western Africa, that ever made it into the International music community.

I moved to the United States 2008 and have fronted several small bands, both in Illinois and Florida.

Having had a wide range of influence, I am very versatile. But I prefer rock, and would still love to get a shot at playing the old, 80s Goth and Alternative, as well as the 90s Industrial and Darkwave genres.

I've been performing live since 1992.
I also compose my own music and do soundtracks.
Simply put, I love music. Its in my blood.

I have some stuff.