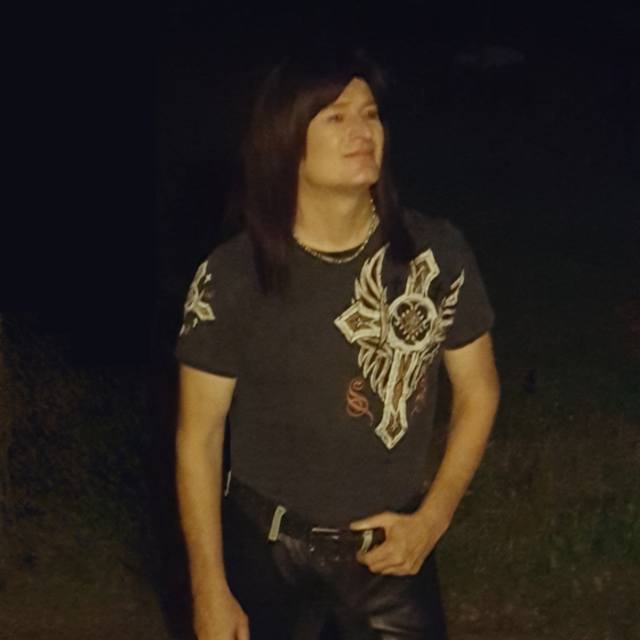 I'm looking to be involved with a professional act. I have references and or demos etc.

I was influenced mostly by music from the 70s classic rock era. Really liked those bands and styles. Music with lots of feeling and dynamics ! I love original music! I like a lot of different styles as far as that goes. Rock, Funk, High Energy Dance, Country, Jazz, Soul, R&B, Alternative Rock, Heavy Rock, etc...as long as it's done well, I can get into a variety of musical styles.

I always liked working with older musicians, because they were just better players than people my own age."When I got my first pro job working with The George Hatcher Band in the early 80s, I was only twenty, but I could hang with 'em Lol!."It was a good gig and the band was a hot ticket then, with four albums in England recorded under the United Artists label, then getting major airplay here in the states with the new release album "Coming Home".We played shows on the same bill with Billy Idol, The Scorpions, Ted Nugent, Molly Hatchet, The Outlaws, Black Sabbath, Cheap Trick, Johnny Van Zandt, Nantucket, Black Oak Arkansas, Glass Moon, and some others.It was a wild ride, but fun.

The last tour I did was with Unknown Hinson, known for his theatrics, dark humored lyrics and guitar skills.Traveled all over the U.S. as a headliner act on the underground alternative circuit.

Regionally, I've worked with some popular Beach Music Bands, such as The Catalinas, The Entertainers, Billy Scott And The Prophets, Shagtyme, Men Of Distinction, The Incredible Push Band, and some others.