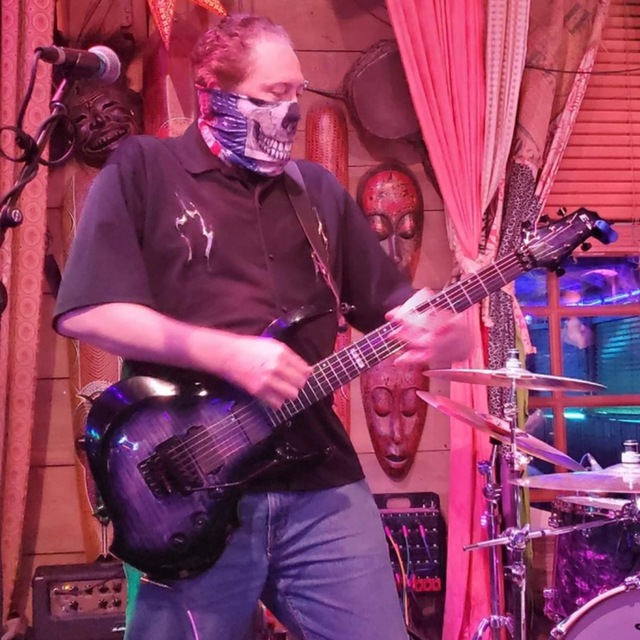 Seeking competent drummer/percussionist for shows with Veronica Lucia. Contact: ##rob ##a t ##veronicalucia ##d o t ##rocks.
Drums for the studio recording of the new album have already been recorded but we would still like to bring in a non-session member for shows. Single from the album 'Burn Me Alive' is live on all platforms: ditto.fm/gone-forever-veronica-lucia
The album 'Burn Me Alive' available on all platforms: ditto.fm/burn-me-alive_05644de60f

1) Rock/metal band with a dynamic and diverse range of styles (with a bit of Latin influence) that needs a drummer/percussionist to learn the material and integrate for shows. We do have a full setup and enough original material for a show. We are doing live Internet broadcasts and Internet radio targeting for fans. We have started doing live shows and seem to have opportunity to continue to book for this. We have full studio and dmx lighting support. Songs (originals) from this band have been placed on my music list (songs 1-10 with 1 & 2 being the off the recent album 'Burn Me Alive') for your perusal. (Veronica Lucia on vocals) This does not include covers or acoustic versions of our originals.

2) (Project on indefinite standby) I'm also working on a metal project that needs a bassist and a drummer. We have 2 guitarist/vocalists and a pre-recorded backing track. Metal-heads, skip to "Boot on your Neck" on my music to start with maximum heavy. (No, I don't use effects for vocals) That, through to "Chaos", is on this project.

3) Just recently I have added an online project with a bassist that recently departed California (and her band, unfortunately) and got in contact with me by random chance. She is steering the project, and has indicated that she wants to use a female soprano for vocals. I do have one song including vocals written at this time, but no soprano to sing it. It is EDM/rock flavor. I'll post up more information and songs when I have a better idea where we stand. Update: the song "Snake" in my music is on this project. Online collaboration via share is cool!

Anyway, welcome to my scratch pad. I've also posted copies of some of the old stuff here that I've done for better or worse. Some things are not much but the genesis of an idea. Some things are more as detailed above. I hope you enjoy, friend.