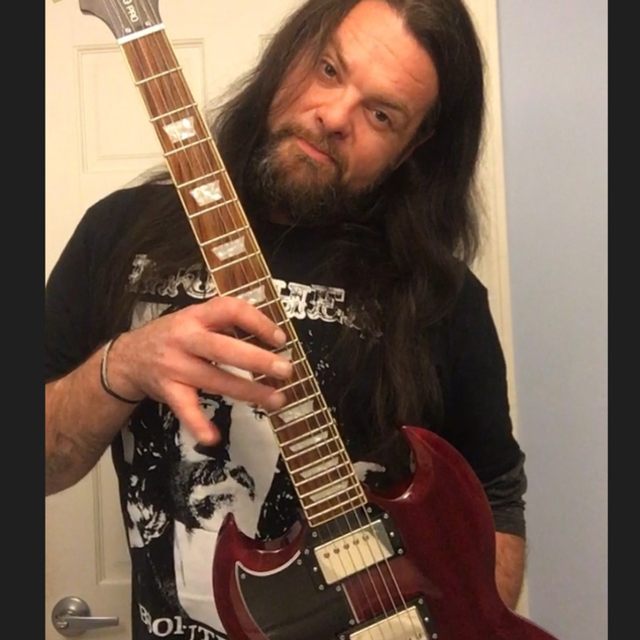 Seasoned frontman/songwriter with a sizable catalog of original music spanning many genres, and a strong desire to expand upon it. Looking for fearless musicians/songwriting collaborators. Judgement-free zone.