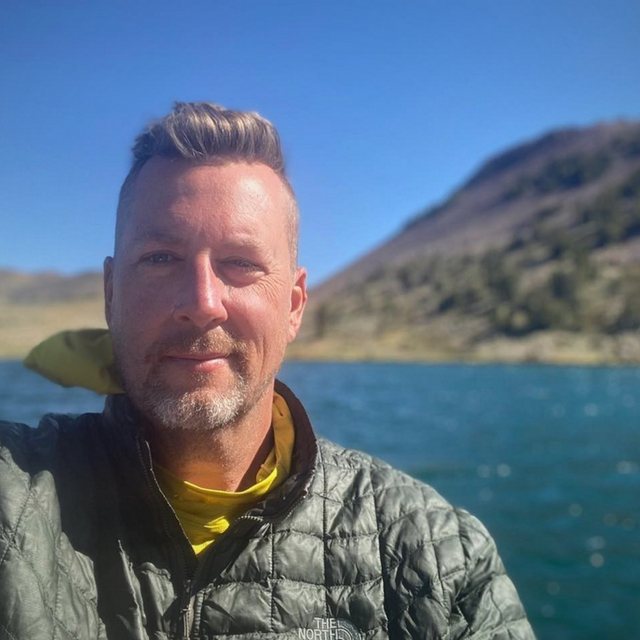 Love to be in a great band writing and playing meaningful, deep stuff. Need a drummer who loves his/her craft, like, that's all they've ever wanted to do. Will most likely have tracks to play to as well (but never a click, instead play to their own recorded beats on the headset as well as the room mix, but backing tracks will be over the house PA). Need a bassist and/or guitarist who can contribute without the need to stand out, but still loves it. Want to be on a team that gets it, and sounds great. Ambiance, energy, empathy and intelligence. The world needs more of those things and a great band to deliver it.

Jane's Addiction, Arcade Fire, Radiohead, The Tragically Hip, Sonic Youth, Pumpkins, U2, Radiohead, Ours, LIVE, Catherine Wheel, Pearl Jam, Screaming Trees, Explosions in the Sky, and by the music of my friends and family - Buellton, Moab, Wood and Smoke, Turkish Delight, and Canyon.

I'm a pedal guy and love to create sounds that are unique and consistent. I like to play through my Ampeg Reverbrocket, it has a unique tone, but will also play through a B-52 AT-100 1/2 stack. I can also combine them for a unique sound. I generally play an American-made Fender Strat and have some older Fenders that sound good. I have a bunch of guitars that can create the ambiance needed to support the song being played. I love to put backing tracks over the PA. I've dialed it in so that the drummer can play to whatever they want to with headphones (no click tracks but their own pre-recorded parts) which keeps everything in perfect time. It's an easy system, and the drummers I've done it with all were hesitant at first but ended up loving it. Mostly, I want to be in a band where the drummer LOVES drumming, that makes a huge difference!