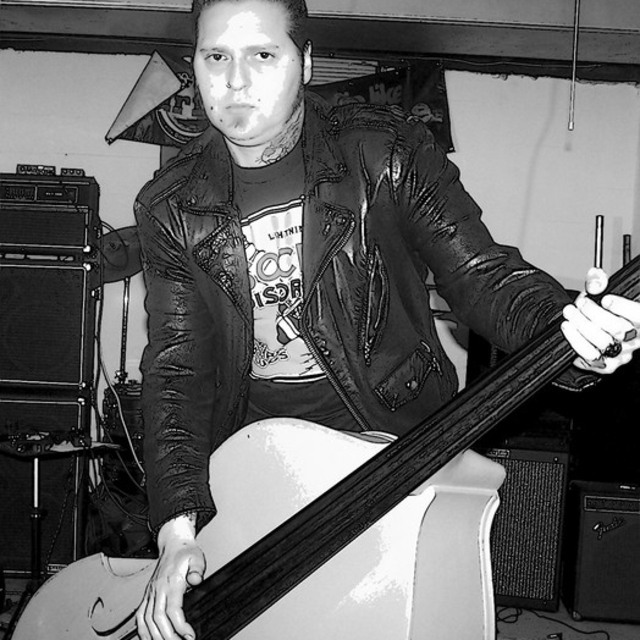 the dirty water dogs are best described as psyc-o-billy band ,we can play punk shows with a hour long all original set or a three hour bar set with covers ,We have play from NYC to california and from texas to the UP of michigan,We were on lab rat records which is no longer in biz,we have a new CD which is called an american original,Which is being shopped, ://./thedirtywaterdogs

Screen name:
motorpsycleboy
Member since:
Nov 29 2006
Active over 1 month ago
Level of commitment:
Committed
Years together:
14
Gigs played:
Over 100
Tend to practice:
2-3 times per week
Available to gig:
1 night a week
Age:
44 years