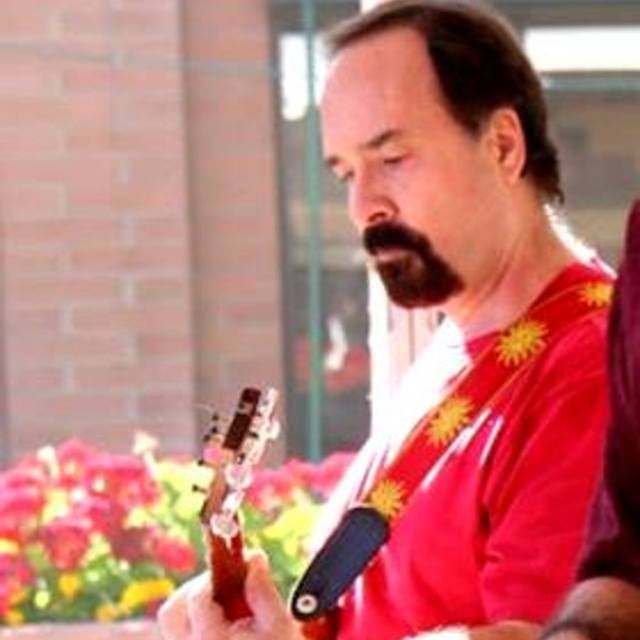 1. If you text me I might miss it. But I always check email. Please try motterpaul. If I missed your text, I am really sorry, I am just not used to texting.

Please watch my videos of live gigs on this page, I am the dark haired lead guitarist. It is easiest to right click on them (they are to the left) and select "open in new page".

I am open to joining any good rock band, willing to travel for rehearsal, etc. I have played in live bands and done tons of recording over the years.

Hey, I would love to start a Tribute Band (Paul Rogers, Doors, Stones, etc) - Anyone game? That is just an idea - I am open to ALL suggestions.

Everything from the Beatles and Stones to Stone Temple Pilots and Foo Fighters.