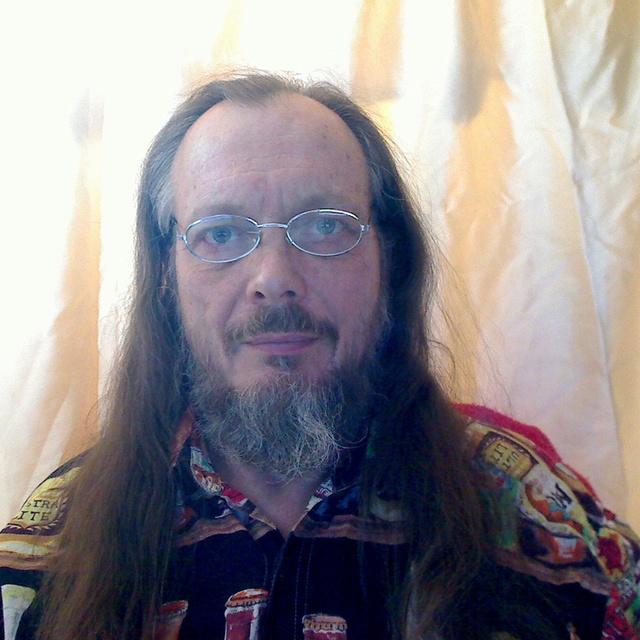 I have so far a total of 6 traditional songs, folk songs originating in different cultures, with some solid historical and cultural value, which I have transformed into choral pieces (can also be performed by a smaller ensemble), expanding the musical themes as well as the lyrics, turning the pieces into highly contemporary lessons to learn from the past, often with a serious political aim.

I am interested in connecting with people who might want to critique/evaluate my works, possible perform them or assist me in getting them performed.

I am also interested in getting together with other musician who have tasted fairly close to mine, so we could have a good time with music together.

I live in Canada, just north of the border.

Connect with me through the domain k9joy.com - same account name as here. I am sure that you can figure putting them in the right sequence and inserting the weird a in-between those... and if not, then just forget it.