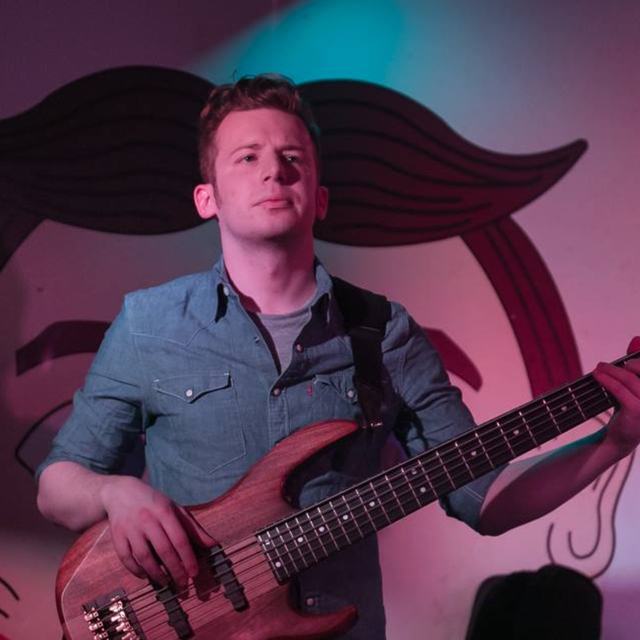 I'm a bassist living in Hoboken, NJ. I've been filling in here and there for the past few years, but I'm looking to join a steady, original band that plays/practices regularly.

I also happen to be a concert photographer too, if that's pertinent. Very active in the Asbury Park area. mikepetzingerphoto on IG.

Aside from that, I'm frequently up to jam (just for the hell of it, in a non-commital fashion), when I'm not busy, so drop me a line.

Formerly a member of Burn the Brightest, Fifteen Fleeting, Nikki Sue and the Bad News, and Elephant Goes West, and have filled in with The Hsu-nami, Pistol Charmer, and Beachfire.

Here's a couple links to the last projects I was involved with:
://nikkisueandthebadnews.
://elephantgoeswest.

**The songs posted above were written as a band. I am responsible for the bass parts, but I'm not taking credit for everything else that's there. It's a sample of my playing.