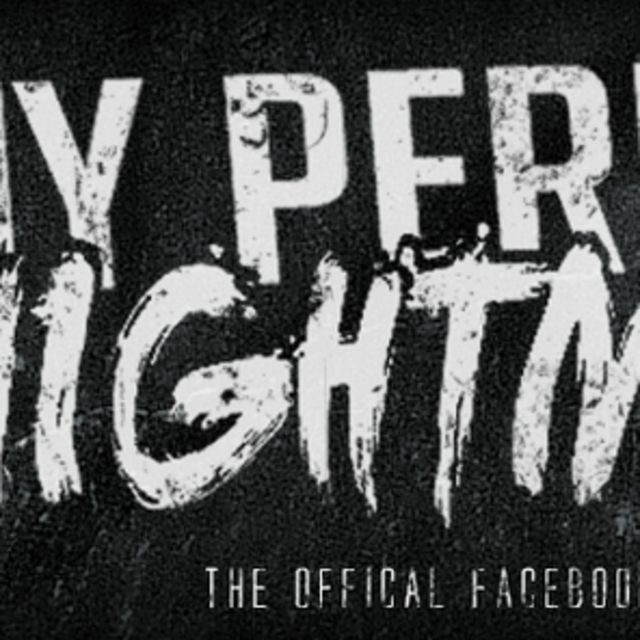 We have been playing together for a year and just put a cd out. We have been played on 89X and a few internet radio stations as well. We are looking for a guitar player that can scream, we are laid back and easy to get along with and would like the same from whoever we bring into our family, if this sounds like you hit us up! seven three 4 four 7 eight two 0 six eight Thanks Earl

Bullet for My Valintine, ADTR, A7X, Crown The Empire, We Came As Romans, Linkin Park, Of Mice & Men, Breaking Benjamin