The Brits + Band in McKinney, TX 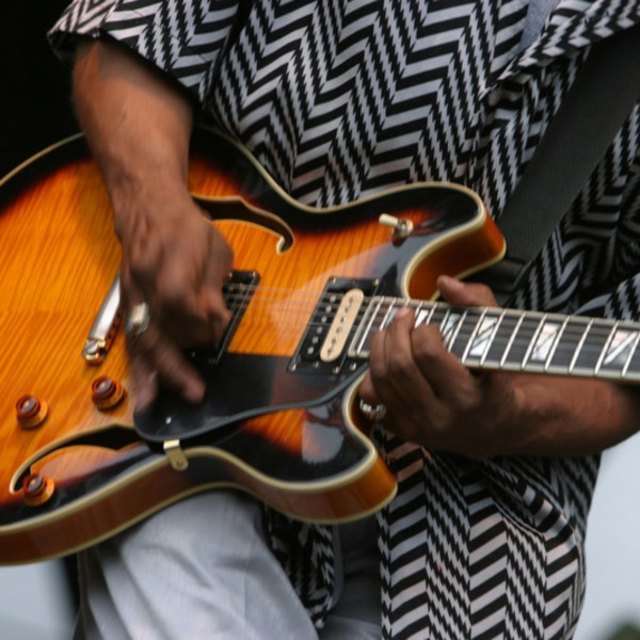 My name is Wes.
I live in Mckininey and the band is looking for a guitarist (vocals would be nice).
We are a British invasion band that is extremely close to a gigging but due to the lack of commitment of previous members we haven't been able to take that final step. Like the ad says, no kid please we are looking for people at least in there late 20's or with enough experience. These will not be bar gigs !!! We will be focusing on corporate/big events and our keyboard player has connections with people at the Gaylord convention center. We rehearse once a week minimum and would like to try for twice a week. The band currently consists of a drummer, bass, and keys/vocals and all we need is you.
NO TIME WASTERS this will eventually be a full time gig

The beetles, Dave Clark five, Gerry and the pacemakers, the stones, the who, anything British invasion