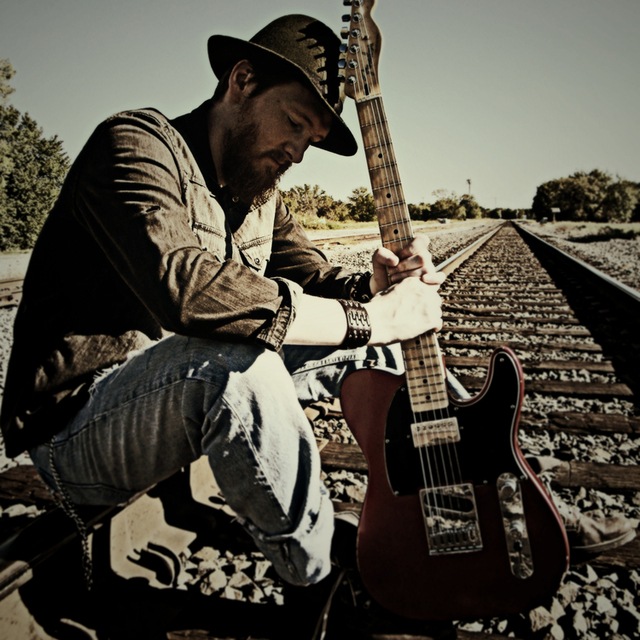 Looking for DRUMMER and BASSIST.

Looking for a Bassist with some backing vocal ability for some harmonies, not a must but would come in handy. Someone that can come up with some cool lines that are catchy but can also hold a song down.
Examples: Robert DeLeo, Krist Novoselic, Geezer Butler, Jared Followill

Also a Drummer that can play but doesn't over play. Someone that can come up with parts to a song and play it the same way every time. (ya know, like they do it on an album lol)
Examples: Dave Grohl, Taylor Hawkins, John Bonham, Bill Ward, Sean Kinney

Already have a lot of full songs/material written. (Not opposed to writing, but there is already enough content to be able to play shows. Some of the songs are signed to music libraries and others have been played on local radio segments in DFW on 97.1 The Eagle, and in Shreveport and Texarkana.

The Sound:
Overall its Rock.

Its definitely not Breaking Benjamin or Shinedown or anything like that and it won't be. So if thats what you are going for it won't be this outfit, sorry.

Please list some things you have done in the past or present, either links or videos and some pics. And you must have instruments. Otherwise your going to look really awkward on stage.

Easy going but are serious about what we are doing. NO drugs or Drama.

I listen to stuff from Tom Petty to The Eagles to Pink Floyd. Kings of Leon to Nirvana to Stone Temple Pilots. George Strait to Garth Brooks to Eric Church.

GUITARS- Gibson, Fender and some Basses