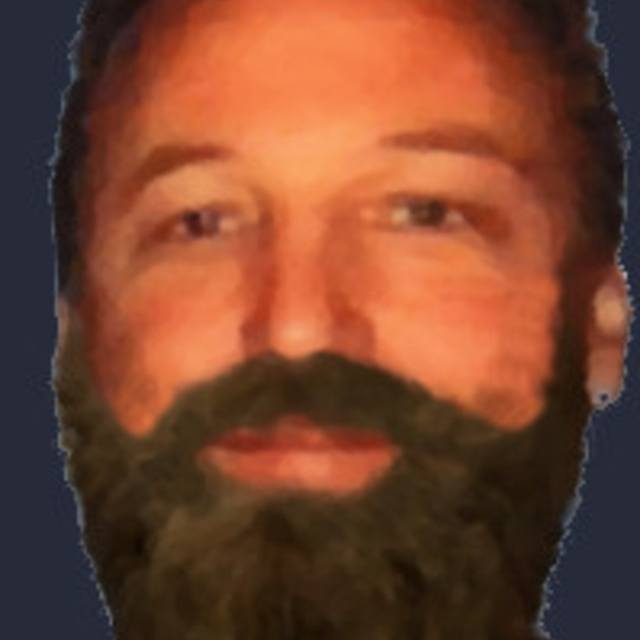 I like hanging in my garage, drinking, and singing and playing to backing tracks, otherwise known as karaoke backing tracks. If you do to, shoot me an email and lets have some fun.'

Sorry, no women because that turns a karaoke jam into a competitive performance. Men cannot help themselves in that regard. Its impossible.

My first bad influence was at age six and two brothers at the end of the block turned me on to shoplifting which was an amazing insight but what made a much bigger impact on me was that the world was completely different than I thought it was. Suddenly it was far more complex, involved, and much of it hidden but waiting to be discovered.

Why would anyone list out all there gear to some open site like this. I'm not gonna tell you, but you see all that gear in those pics?. It's all gone. The stuff I have now isn't worth stealing. Pawn shops aren't even interested