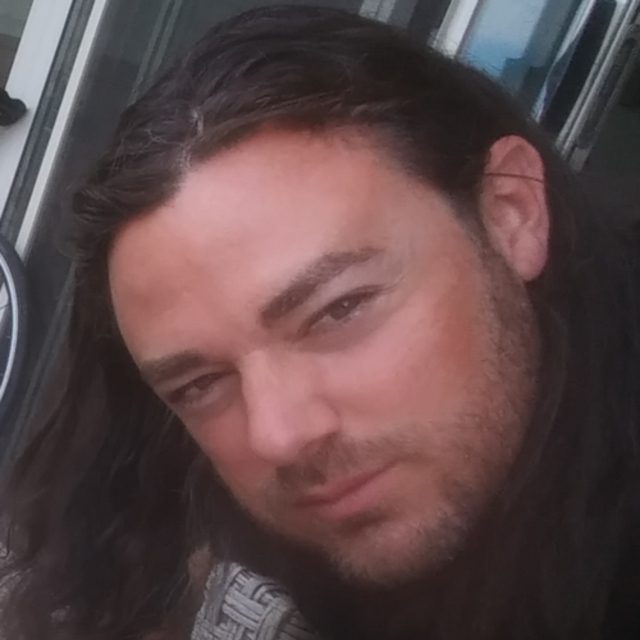 Picked up electric guitar in the summer of 2016 and haven't stopped since, played the nylon before that for some time. I Played in a Baltimore based metal band for a year or so when i lived in DC, it was a blend of fast groove metalcore turned way down to B but i just slammed a 7 string, that was a great learning experience, we had a female vocalist who could scream like a succubus and performed a few live gigs. I'm back in Chi west burbs now and need to meet other musicians to get a serious band going. I've got eclectic taste in music; metal; thrash, black, death, classic rock, grunge, neoclassical/progressive. I've got some original material but need other musicians to make it whole. Shoot me a txt eight four seven seven one four two seven six eight ~shred till yer dead!~