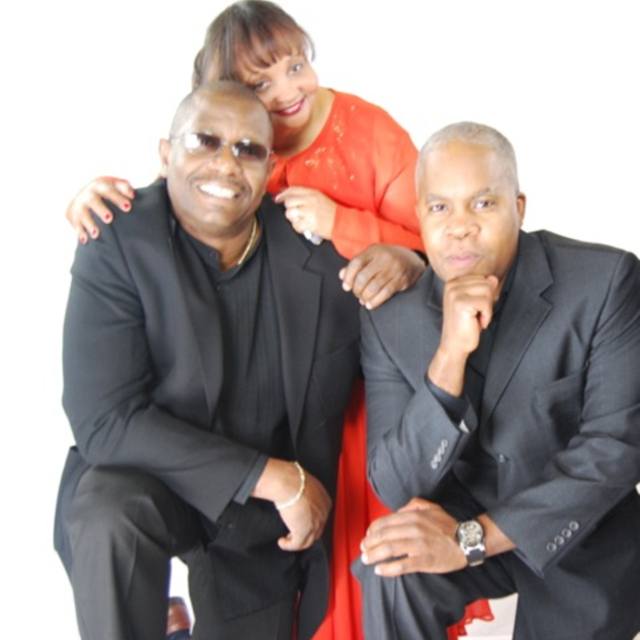 Ms. Jaz (vocals/percussions/song writer) was named among the "Top Ten Jazz Albums" in British Columbia in 2003, and the “Top Ten Jazz Albums” in Ottawa, Canada in 2006. Cincinnati's Citybeat Magazine named her as one of the "Top Local Artists to Produce a CD on A National Level" after her release of “Chances” in 2002. In February 2009, she was named #1 on the Australian Independent Record Charts with her track “Guess Who I Saw Today” off her “Me Too Live” CD. Many have compared her vocals to Phyllis Hyman and Anita Baker. Her first single was released on the "Essence of Now" Record Label December 15, 2001. Her first released CD, "Chances" was recorded on the D'Mar Entertainment Record Label as well as "Me Too - Ms. Jaz Live” released July 2006. Jaz is making Play Lists in the USA, Japan, The Netherlands, Italy, Australia, British Columbia, Canada, Germany, Switzerland, New Zealand and The United Kingdom.

Kerry Jordan, (Bassist/Producer/Songwriter/Musical Director) affectionately known as “Poppa Smurf” is by no means small in stature or blue in color. This talented musician is a charismatic and versatile bassist that can be seen playing various genres of music ranging from R&B/Funk, Jazz to Pop, and Country/Western to Rock and Acoustic Blues. He has performed with such national artists as Millie Jackson’s Facts of Life Band, Pam “The Saxtress” Williams, and Jean Carne just to name a few. He is currently the Music Director and Bassist for DMAR Entertainment’s regional artist “Ms. Jaz”. He also performs with his jazz/fusion group “JAMSET”, and is a freelance musician (session and concert musician) for various other regional artists. Kerry released JAMSET’s hot new CD “Live and Jazzin’ It Up” on the D’Mar Record label in 2012. The CD continues to receive high marks around the globe. It was named #1 on the Jazz Charts on CJSW Radio in Calgary, Alberta, Canada. In addition, JAMSET was nominated for the 2012 Cincinnati Entertainment Awards (CEA) for best Jazz Group in 2012 by Cincinnati Citybeat Magazine.

Screen name:
msjaz
Member since:
Jan 24 2007
Active over 1 month ago
Level of commitment:
Touring
Years together:
15
Gigs played:
Over 100
Tend to practice:
1 time per week
Available to gig:
2-3 nights a week
Age:
68 years