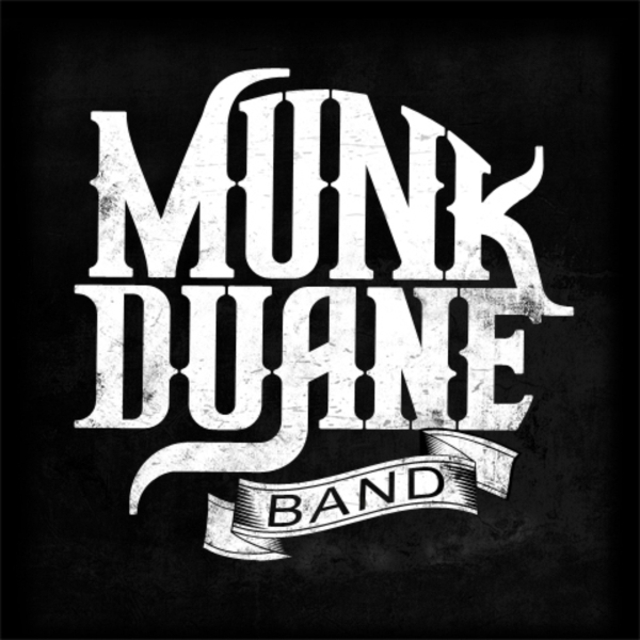 inger, songwriter and multi-instrumentalist Munk Duane has enjoyed success as a solo artist with a career highlighted in network television (2010 Super Bowl Half-Time Show, HBO's The Sopranos, CBS's NCIS, and over 200 more), national college Top 30 radio play and major press in Billboard Magazine and the Boston Globe. The Berklee College of Music alum has been featured in over a thousand international podcasts, played sold-out shows in his hometown of Boston and has written the musical score for the feature film Conned, with a score for his second feature, the thriller The House Across The Street currently in pre-production.

Having accomplished all of this, Munk’s latest musical endeavor finds him turning his attention to a new approach with roots deeply entrenched in American musical tradition.

Inspired by the exploration of American roots music in timeless albums by legendary artists like The Rolling Stones (Exile on Main St) and U2 (The Joshua Tree) and the Country/Pop crossover success of everyone from Chet Atkins and Elvis to Jason Aldean, Munk is taking his penchant for modern pop hooks, and infusing a little bit of Country into his Rock n Roll. The result is a brand new band with a brand release about to drop. The Munk Duane Band’s debut EP Everywhere Is South of Somewhere was released digitally on October 11th.

Live, The Munk Duane Band features a host of Boston musical veterans. Tony Savarino (guitar) has been featured in Guitar World Magazine, Guitar for the Practicing Musician and Vintage Guitar Magazine. “Dark Mark” White (upright bass) comes from the popular Boston bands Rev. Bob and The Darkness and The Bentmen, and Brian Kelley (drums) has played with Barry Goudreau from the band Boston and Danny Klein from the J Geils Band. Additional members Conor Smith (fiddle/mandolin) and Julie Hunt (backup vocals) round out the band.

Raised in a small town in New York on music like Johnny Cash, adopting a “rootsy” approach to his songwriting is something that came naturally to Munk and is not a “strategy” to sell records. In fact he acknowledges the obstacles he has placed in his own path. “ I’m hyper-aware that I’m a guy from the Northeast now writing and performing music not typically associated with the indigenous population. What I am learning is I’m not alone. This music is everywhere, even here! Like all great music, I had to seek it out. Music that makes the largest impact in my life is not typically spoon-fed.”

“I’m a pop songwriter at heart and always will be, but pop comes in many forms. Right now, I’m going back to the beginning and immersing myself in music that transcends the time it was written in, attempting to absorb and integrate those lessons. It’s a complete reinvention for me.” Songs like the tender ballad “Just Let Her Cry” and the rocking “Mama Said Never Love Me” (sure to be a live favorite) while hooky and radio-ready, are performed with an earnest passion and soul.

In addition to his musical pursuits, Munk produces a web series called “Subfamous” (.subfamous) that chronicles the daily trials of a working musician.

Screen name:
munkduaneband
Member since:
May 02 2010
Active over 1 month ago
Level of commitment:
Very Committed
Years together:
2
Gigs played:
Over 100
Available to gig:
2-3 nights a week
Age:
45 years

Munk Duane Band was invited to perform at the International Pop Overthrow Festival. This year's Boston area show will be at Precinct, Somerville. Showtime 7:30pm