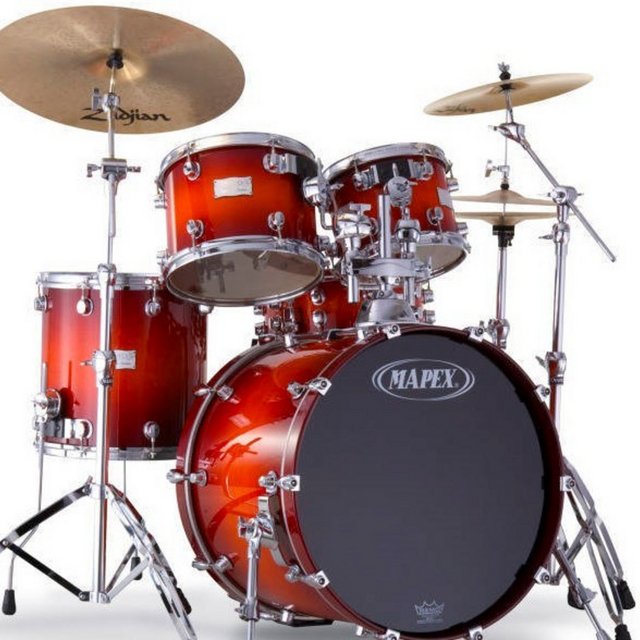 Drummer that cut my teeth on classic rock and 90's grunge, but have played in heavy rock, acoustic rock, and jazz/blues bands over the years. These bands focused on original music, but always worked on covers. A couple of them played mostly in coffeehouses and intimate venues, which trained me to enjoy the dynamics and play with control. I can play soft but keep the energy up or play hard without losing the tempo or groove.
Current music involvement: in my church that plays contemporary worship songs with pop, rock, jazz. R&B styles. I have done background vocals in the past, but it has been a while.

The attached tracks are from a band I drummed for that was going for a harder Zepplin/Who sort of style. Songs are rough tracks overall (never mastered), but show my approach to harder & faster songs.

Mapex drums, mainly. Have a djembe and a personal in-ear monitor setup.