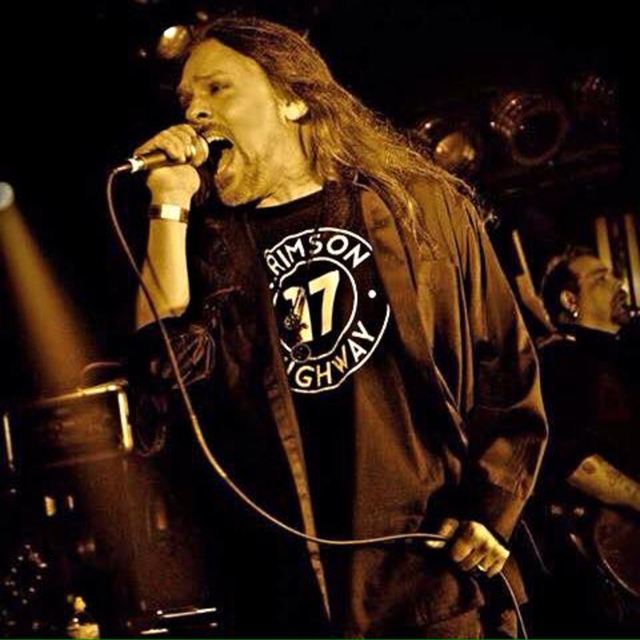 The name's Chris Kelley, and I'm actively searching for the right project. My old band Devil's Nite played all over the country in the late 90's and throughout the start of the new millennium, opening for countless national acts. When that band died, I took a sabbatical from band life and touring, instead focusing on writing even more and the occasional assist to friends' projects.

Anyway, fast forward to now: I'm finally ready to throw everything I have into a new project. I would be willing to build said project locally, of course, but if something amazing is happening musically anywhere in the country, I would absolutely be willing to move if the situation is right. My commitment to music is absolute.

As far as skill sets go, I'm classically trained and have a four octave range. I'm also a prolific songwriter and lyricist, so I have that to offer as well; my personal take is that the more talent the group has as a whole, the more impressive the final results will be, to the fans and the labels.

If you'd like to hear a sampling of my work, you can go to s:///chris-kelley-4 and check out a few of my unreleased songs there. Every instrument on there was played by me and recorded using SONAR on my computer. No fancy rigs to lay down the tracks, so don't expect to hear the production values of Hysteria. If you can hear the forest through the trees, we're halfway there.

If you have a project that you think I'd be right for, don't hesitate to contact me, either by e-mailing at MusicOfAugust, or by calling me at (810)931-0486.

Regardless of what you choose, thanks for checking this out. Peace.

My vocal influences include Ray Gillen, Tony Harnell, Sam Cooke, Jeff Lynne, David Coverdale, Freddie Mercury, John Lennon...plus so many others that I couldn't possibly list them all here. Singers who had undeniable ability, but were more focused on furthering the song are definitely in my wheelhouse.

In terms of songwriting, I tend to bring a very melodic approach, which complements any rock or powerpop project well, rounding the overall end result of a band effort with a hook-laden commercial, radio friendly sound.

Just good music. That's all I care about. I don't need a box to label my music and keep it inside, I need an avenue to let it all out.

A Shure SM-57 and a mean set of pipes. Home recording studio, as well (SONAR X2, an Ibanez to lay down some tracks, etc.)

That's a pretty good reason why I'm looking to join someone else's project rather than just starting my own, come to think of it.