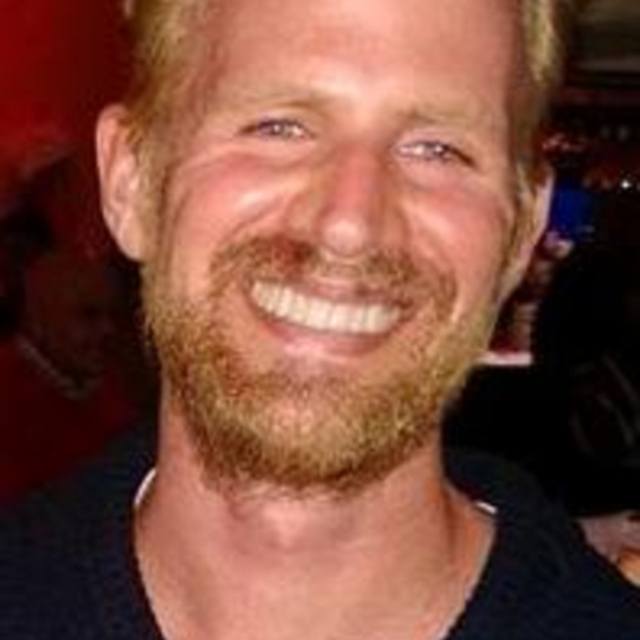 Great tenor voice with extensive musical training and background in voice, keyboards, and viola looking for a band/group to join for performing as lead or contributing vocalist and writer/composer. Was singing and playing in a local band, Sweet Bronco, but they disbanded unfortunately earlier this year. Open to adding keyboards, viola also. Have transport, serious musician, love music, looking for low drama, no substance environment. Currently singing with a local opera company as well.