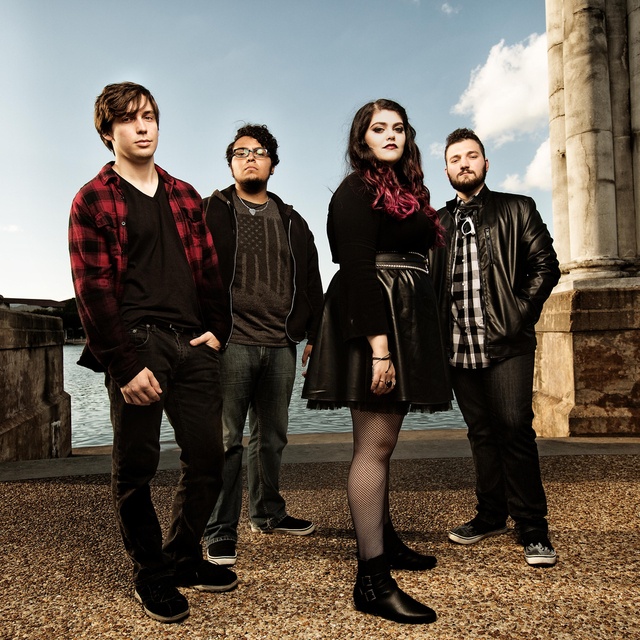 JANANI is an Alternative Rock band from Orlando, Florida. The band was formed by Jay Vaidyanathan and Erick Campos in late 2010, but now consists of four members including its two original members, as well as Nathan Hockett and Anthony Aliseo. JANANI blends elements of grunge, indie and hard rock to create an alternative sound that has been described as having, “scorching guitar riffs, thunderous drums and rock solid bass, but highlighted by the powerful soulful vocals...” by Bob Cretin of RarasFarm.

In mid-2015, they released their hit single, Run, which put them on the radar for college and internet radio play both nationally and globally. Shortly after it was released, the single won the Akademia Award for Best Alternative Rock song. ExposedVocals wrote, “[Run (Pick Up The Gun)'s] killer chorus latches itself in your memory after the first listen. It's a well-crafted song that acts as a wonderful homage to the classic rock sound but also just a good piece of songwriting in itself.” That same year, JANANI was one of five bands selected to be a Hard Rock Energy Ambassador and competed in the Top 8 for the Hard Rock Rising Orlando regionals.
Over the years, JANANI has performed at venues such as Hard Rock Orlando, Hard Rock Tampa, and House of Blues New Orleans. Their music has been heard on radio stations such as CKCU 93.1 FM in Ottawa, Canada, KISS 104.7 FM in Pheonix, Arizona, and Orlando’s own XL 106.7 FM and WPRK 94.5 FM. It has also been featured in DIRECTTV's documentary, Gone Until December. More recently, JANANI released their newest single, First To Fall. The single spawned great reception from stations like TD1 Radio in Scotland and KALX 90.7FM in California. . JANANI is set to release another single, Poison Me, on September 22nd, 2017 and will be debuting their first album in Fall 2017. To learn more visit: ://musicbyjanani.