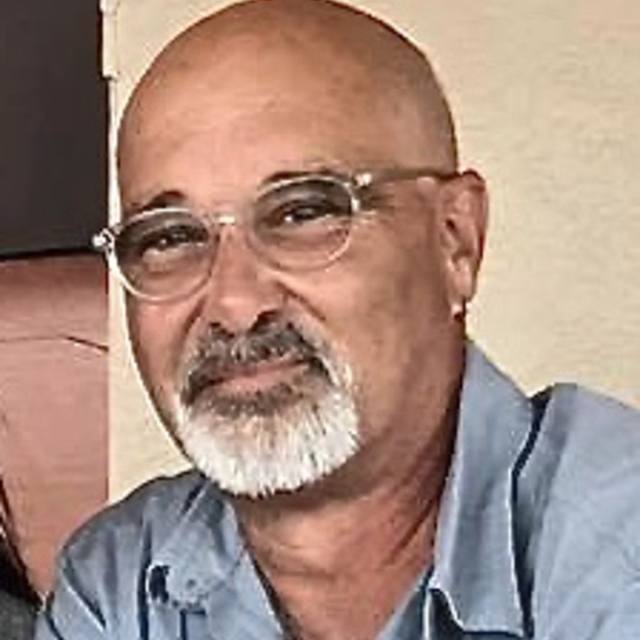 Moved to South Carolina in 2008. Since then, played in a variety of musical groups focused mainly around the Columbia/Augusta/Charleston triangle. Prior, bands in the midwest, northeast, and several performances overseas. Co-wrote, recorded and produced three indie label CDs as well as collaborated with and performed studio work for others. I can be reached at dgoodwick at g mail dot com. Or call 803-617-9436.