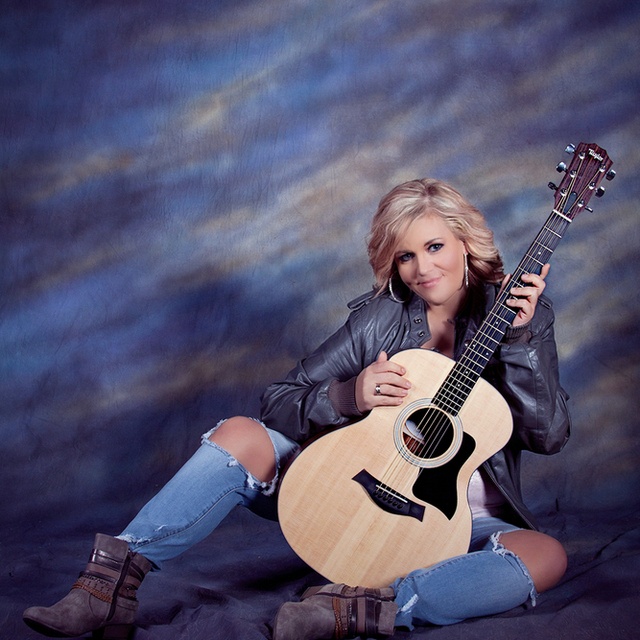 "Music doesn't lie. If there is something to be changed in this world... then it can only happen through music." - Jimi Hendrix

For me, music comes second only to my children I've been singing since before I learned to speak, and have only grown more passionate about my craft over the years. I come from a family of musicians, so for me, it is a way of life, and I've been blessed to be raised by, and around talented people.
Like every young singer, I had a dream of becoming a rock star, but life took me in other directions. Before that happened, I had the honor of being a part of some very talented choral programs, including concert, mixed and show choirs. I performed in many stage musicals, and learned how to be a technical singer. Then, as I evolved into a woman, I learned how to FEEL music and gain confidence in having an original sound and to just have fun!! I can play piano, keyboard, and am a novice guitarist, but I have interest in ALL instruments no matter what they are! The beautiful thing about music is that you never have to stop reaching, so I would love to learn to play other things if given the opportunity.
Next to singing, my passion is songwriting. I've written many, and collaborated with other musicians, but have never had an opportunity to be produced, which is an ultimate goal of mine.
I prefer to collaborate and write, record and perform originals, but I'm not opposed to doing covers, as long as I have a musical outlet. I'm laid back, but committed, and I know how to get along with just about anyone. And let's face it... musicians can be divas! Lol. So every good group needs a level head or two.

I don't have a particular vocal style, more like whatever the situation calls for. I can adapt easily. But I have the most fun with a blues or rock sound. The combination of the two is stellar!
I'm not the least bit arrogant, and I'm well aware that far more talented singers than me exist out there. But I know I can sing...I know I can play...and I know I can hold my own in this business. Where I might lack in technicality, I promise I more than make up for in presence. I can entertain the masses. Lol... and whatever it is I decide to do... I do it with passion, and it shows.
If you're still reading this, and are interested in speaking with me further, I look forward to hearing from you! 205-747-5893 (Texts only, please. Thanks!)
-JJ