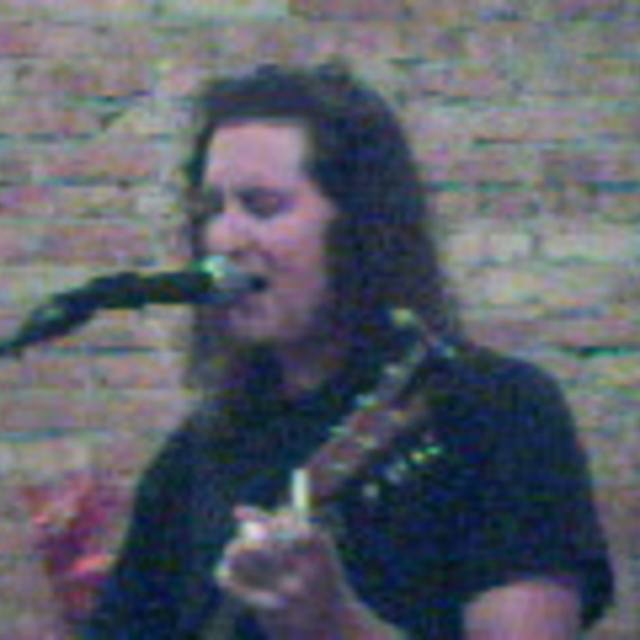 I went to Berklee College of Music in Boston, MA, and I would do more than the selected music with the right musicians. My instrumental abilities are predominantly on drums, guitar, and bass. I compose music of various styles on a KORG Trinity V3 workstation keyboard, and follow up by tracking live instruments afterwards. I've done the same thing with cover songs - mainly rock and jazz, but I also enjoy doing classical influenced stuff. NO PROBLEM PLAYING TO A CLICK TRACK