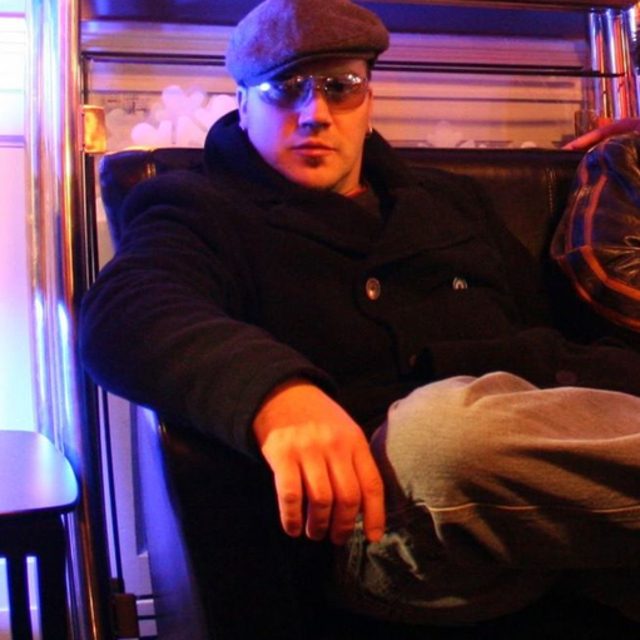 Hard hitting rock drummer, seasoned and experienced, Sings leads and harmonies, reliable and easy going. Looking for established and pro cover/tribute bands or willing to start one if the musicianship and chemistry is stellar. I have samples here of my playing and singing abilities. I play drums and sing leads and all harmonies on all these tracks except Bad Girlfriend which has another singer on vocals. I can be reached by text or call at 484 three four five 1885. Thanks.