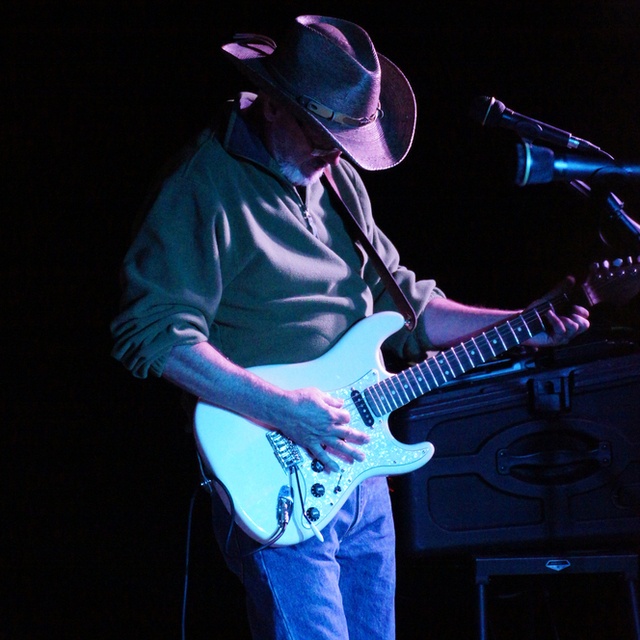 Originally from Southeast Missouri, I escaped early in life and have since lived and worked all over the world. Raised on classic rock, blues, and roots music, while pursuing a long and successful military career, kept the passion for live music alive in “side projects” all over the globe, playing ski resorts in New Hampshire; “Irish Pubs” and Live Houses in Tokyo; for 30,000 of my closest friends at the Yokota Air Base Japanese-American Friendship Fest. I've played the blues 700 miles north of the Arctic Circle and for May-Day celebrations in 1,000-year-old villages in Europe. I even had a guitar in his hands during a rocket attack in Iraq back in the Spring of ’04. Whew…that was close! These days I've returned to his home state and "settled" (if you can call it that) in Columbia...where I've been spankin' the plank for Misledd since October '10.